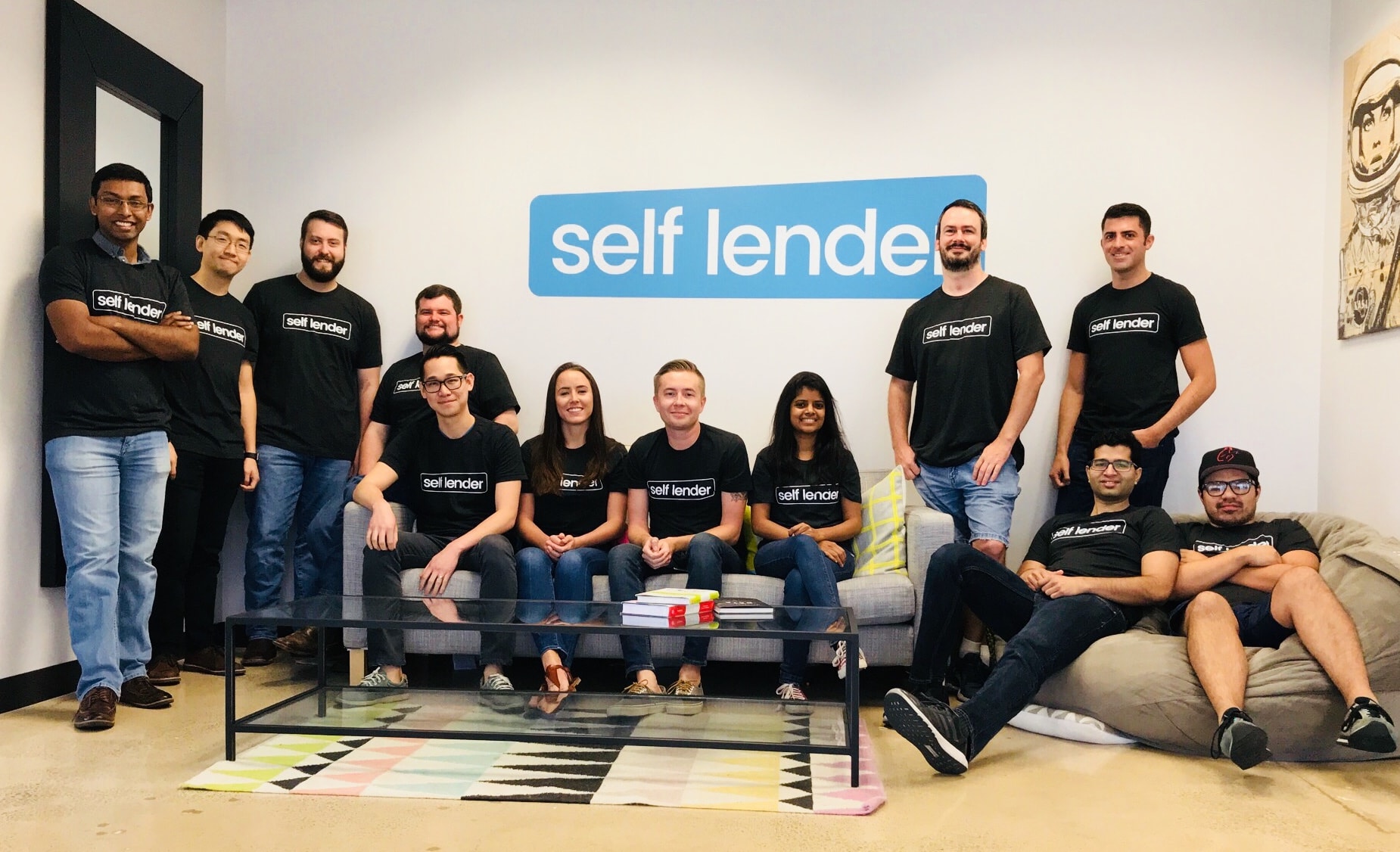 For the last 2 years, I've written a weekly newsletter that I share with our employees and shareholders at self. I also include a photo, an exceptional individual achievement, or just something funny. I got into this habit at Techstars, and have kept at it.

Here's what what happened: 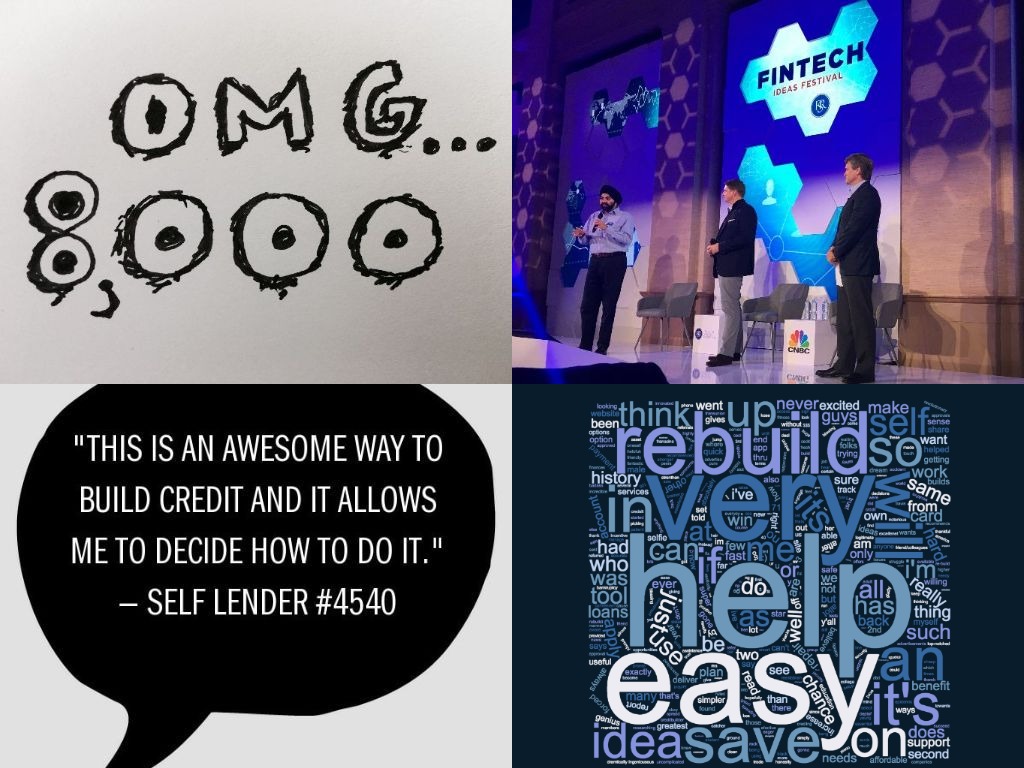 We started 2017 strong. One of my highlights for the year was attending the Fintech Ideas Festival. 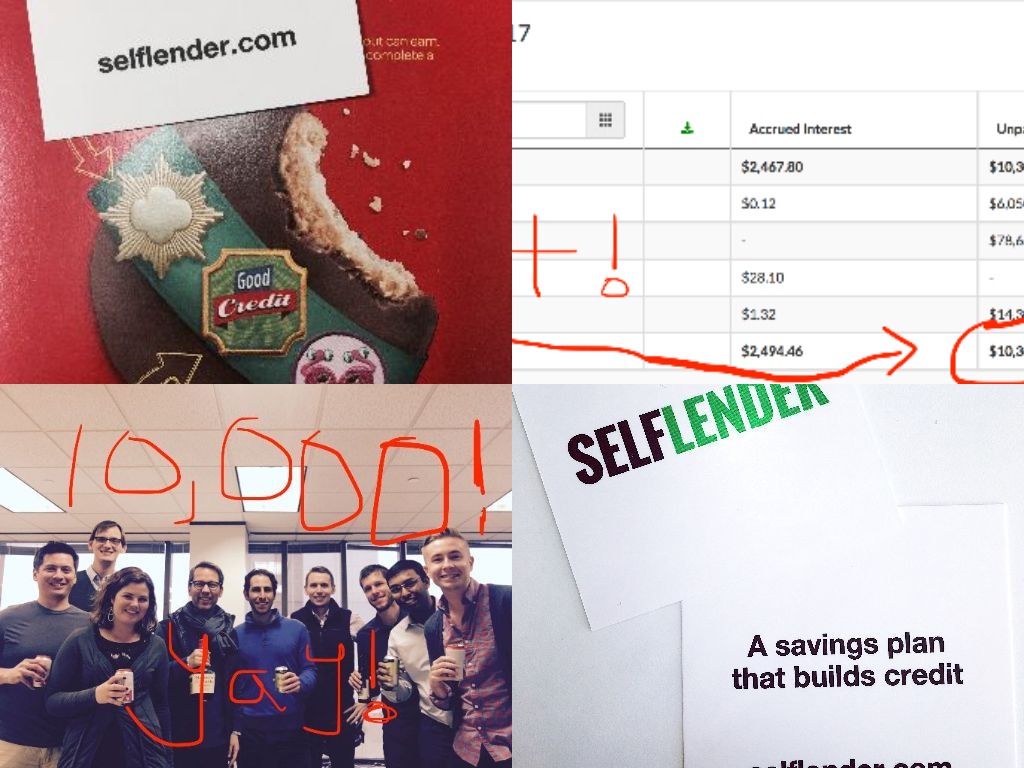 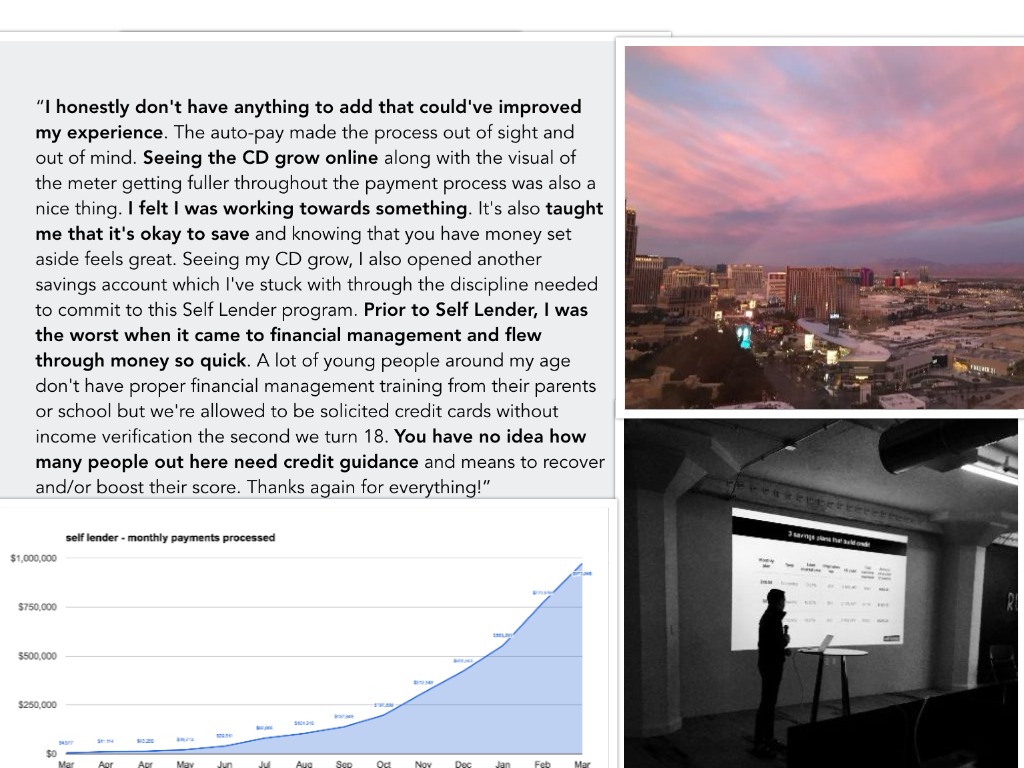 We refreshed our logo! 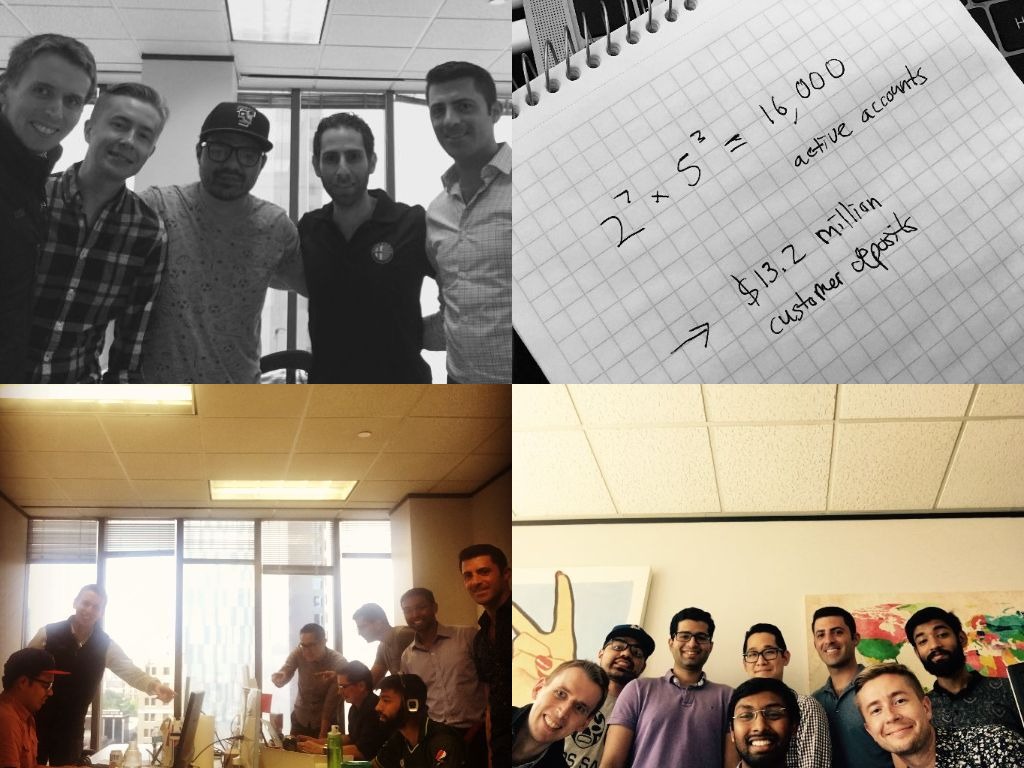 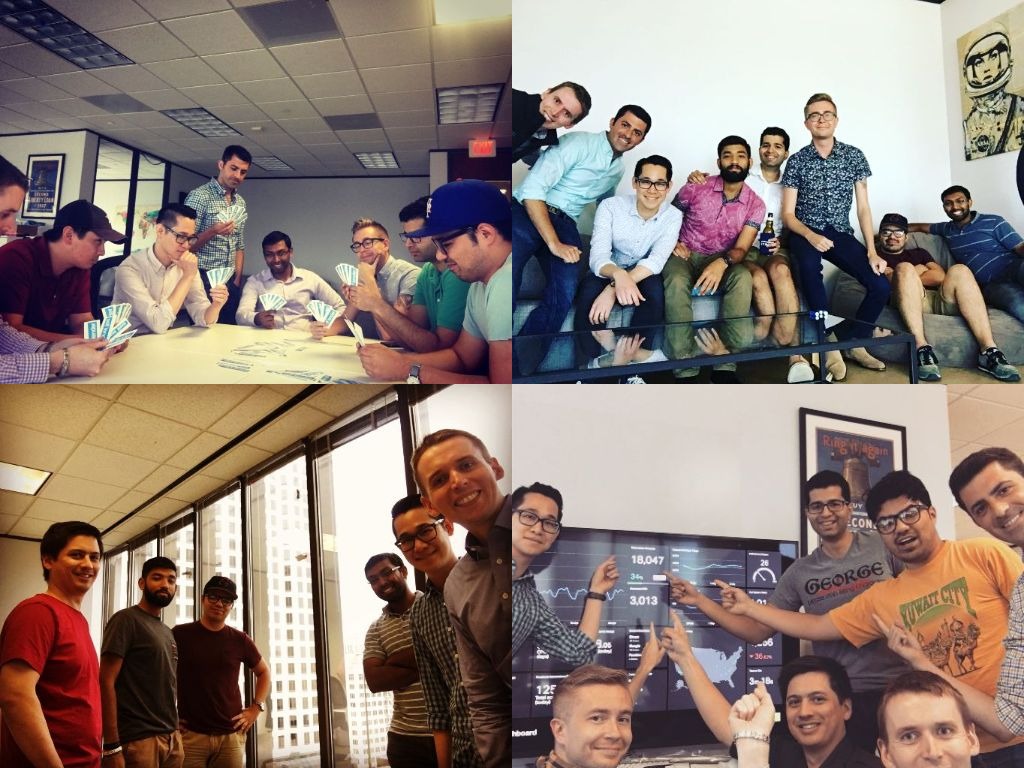 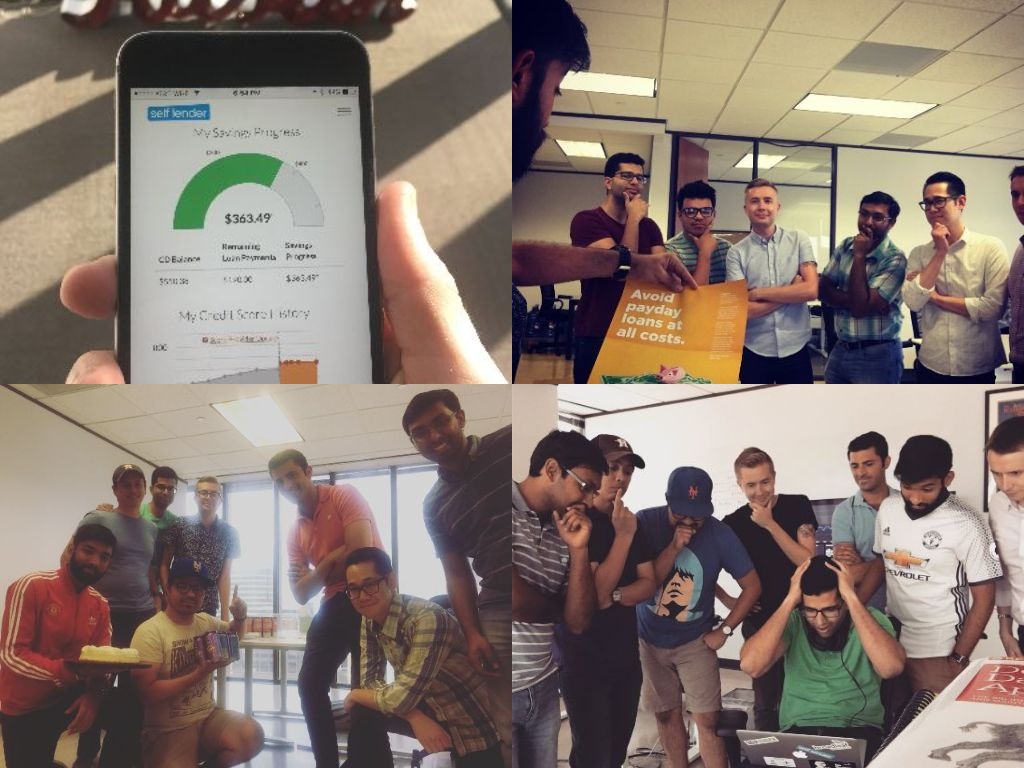 Karthic (center of bottom-right photo), one of our A+ engineers, dominated our 2017 codebase. Also, thanks to Nerdwallet for the sweet poster. 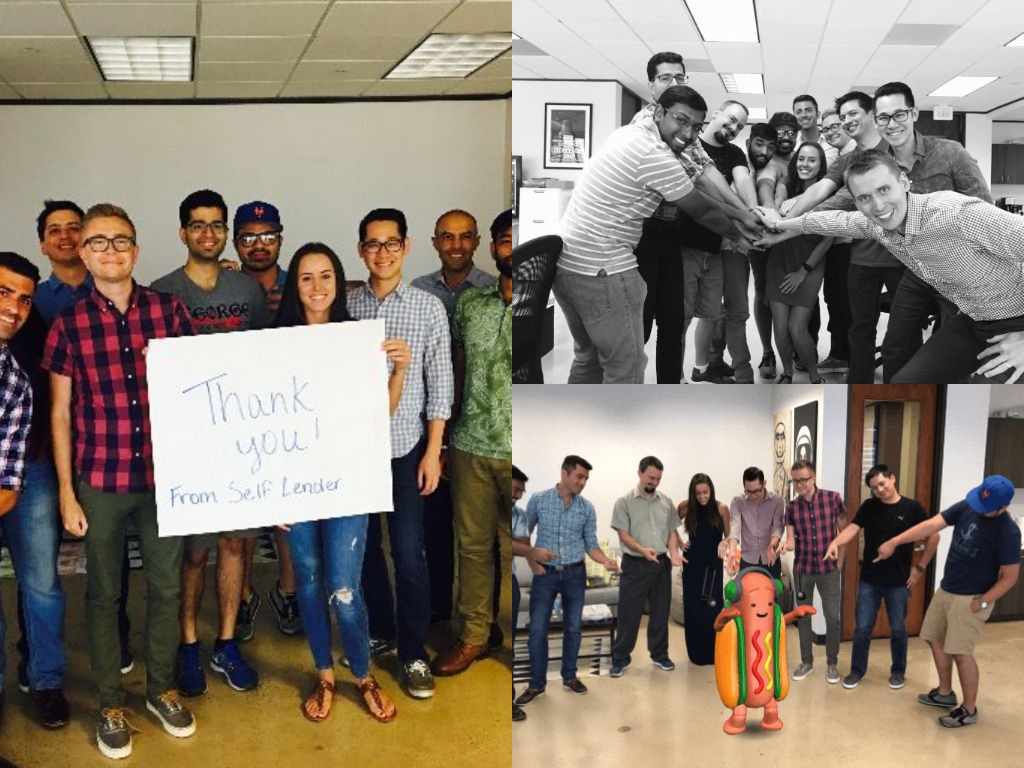 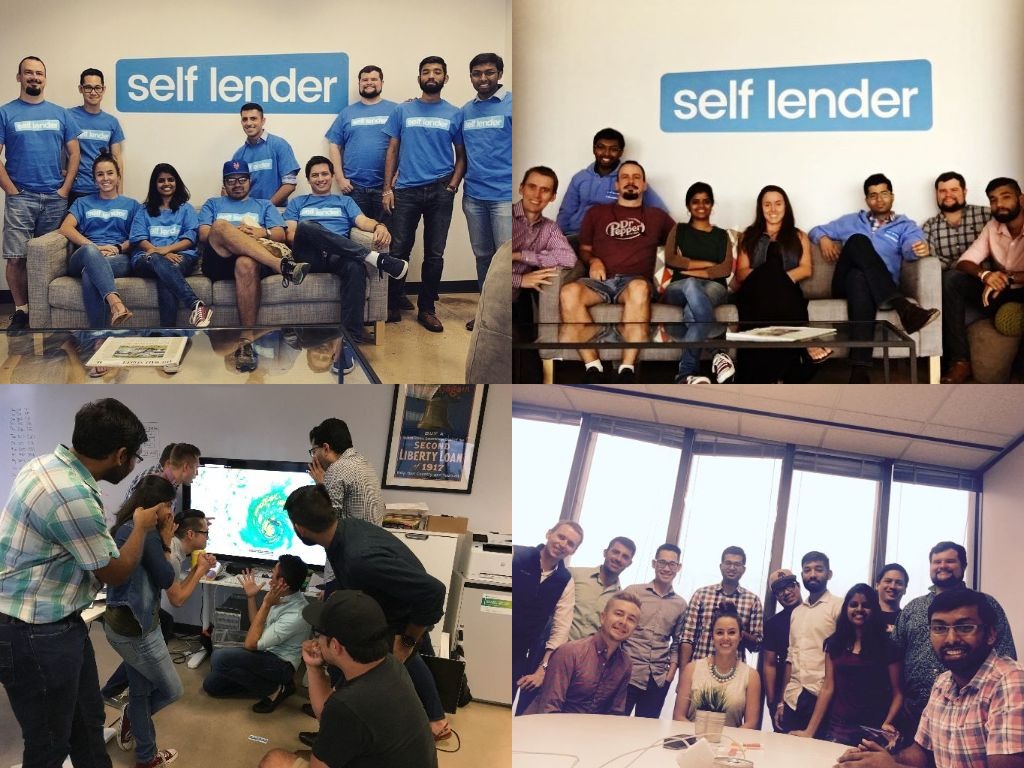 Every startup needs a wall with a giant logo. 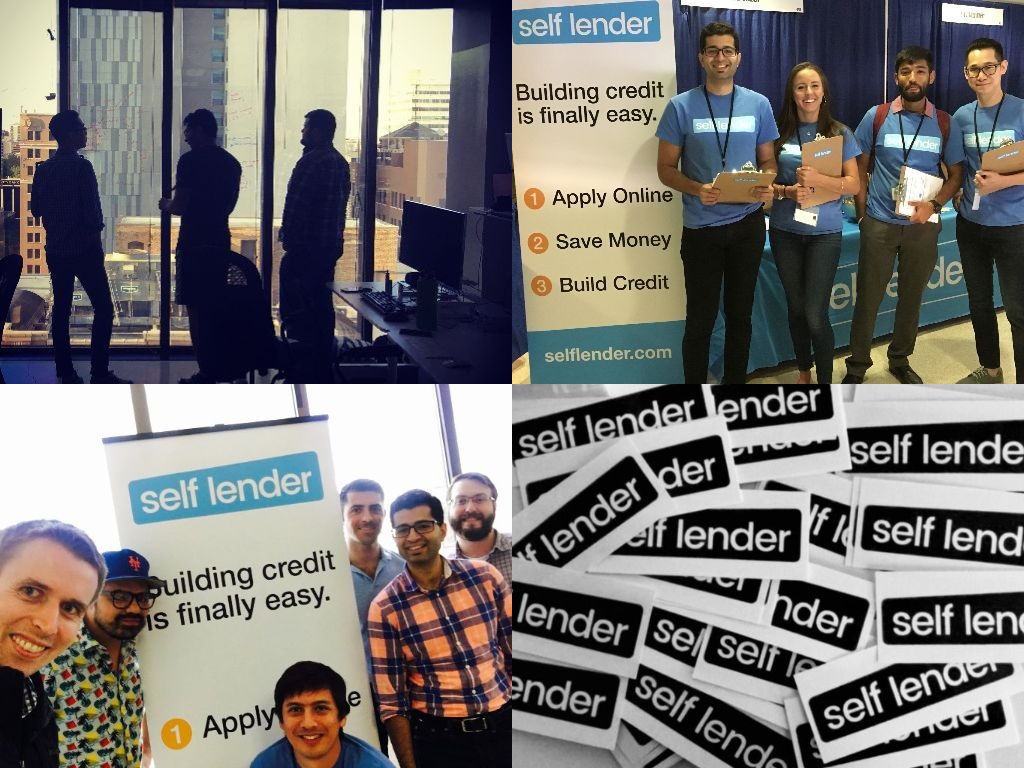 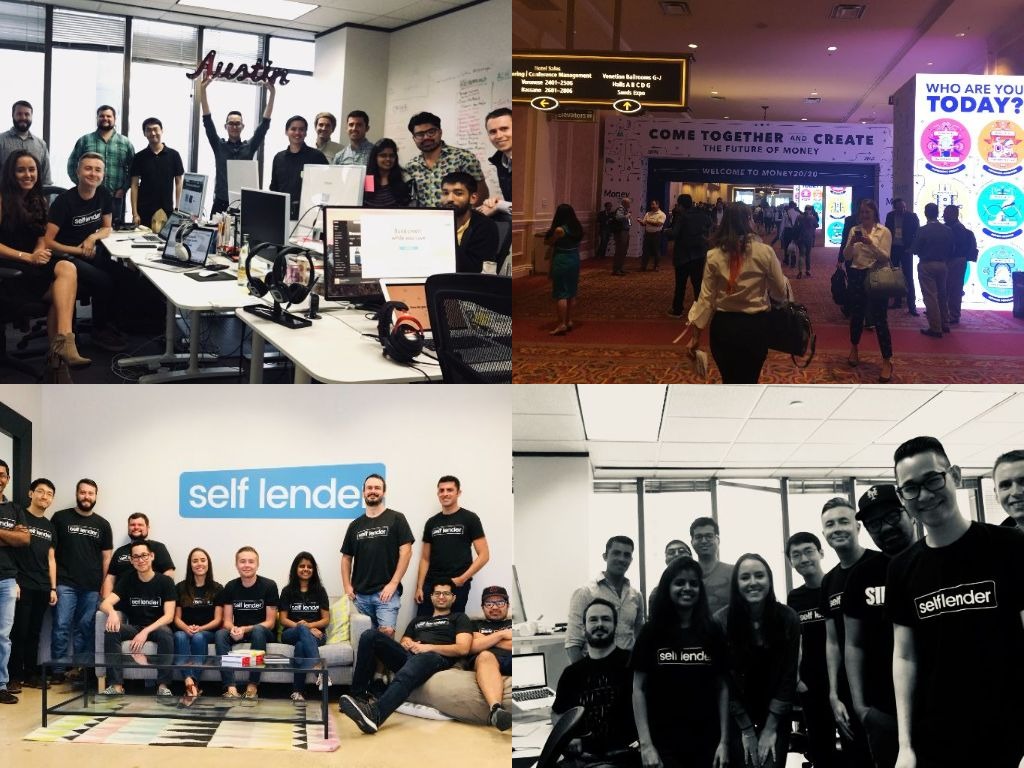 As you can see, we've used with new financing to recruit some amazing people. 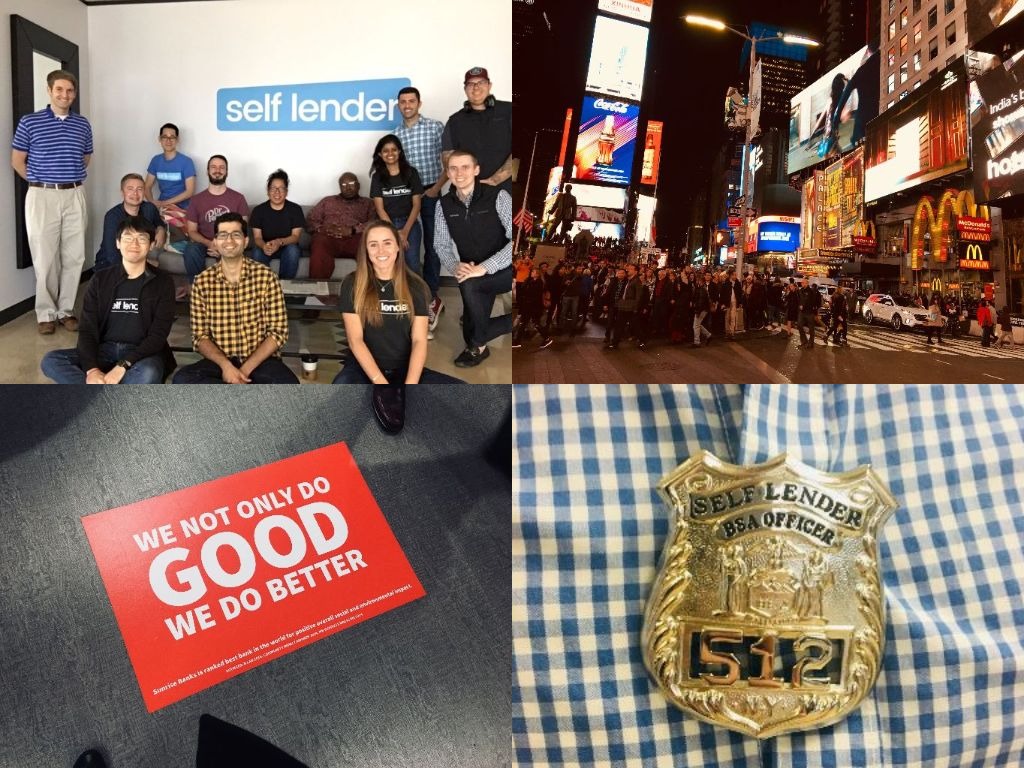 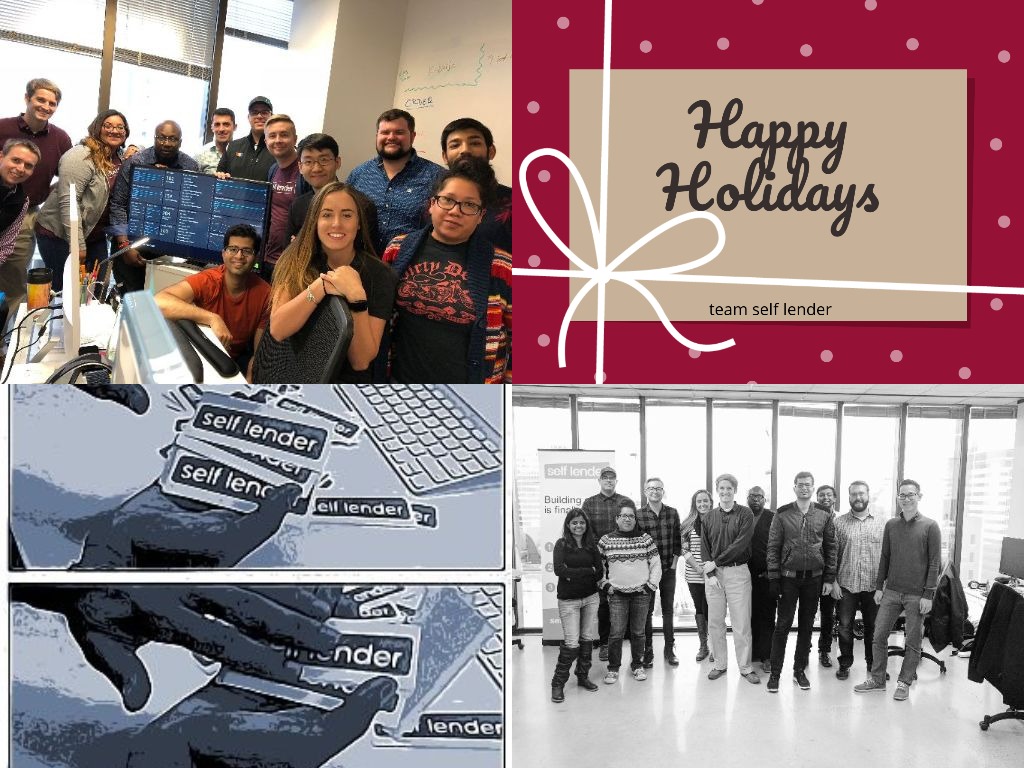 Now 65,000 people have used self to build credit and save money. To our members — thank you for amazing year and we are rooting for you!

We're so lucky to have the support from our members, our shareholders and our rockstar team.

If you’re interested in helping people build credit and save money, then work with us! Visit our self careers or email us @ careers at self.inc.

James Garvey is the CEO and co-founder of Self Financial, a venture-backed startup that helps people build credit and save money.

Written on January 4, 2018
Self is a venture-backed startup that helps people build credit and savings. Comments? Questions? Send us a note at hello@self.inc.
Disclaimer: Self is not providing financial advice. The content presented does not reflect the view of the Issuing Banks and is presented for general education and informational purposes only. Please consult with a qualified professional for financial advice.
Related: