Could inherent credit discrimination cost you your dream job? 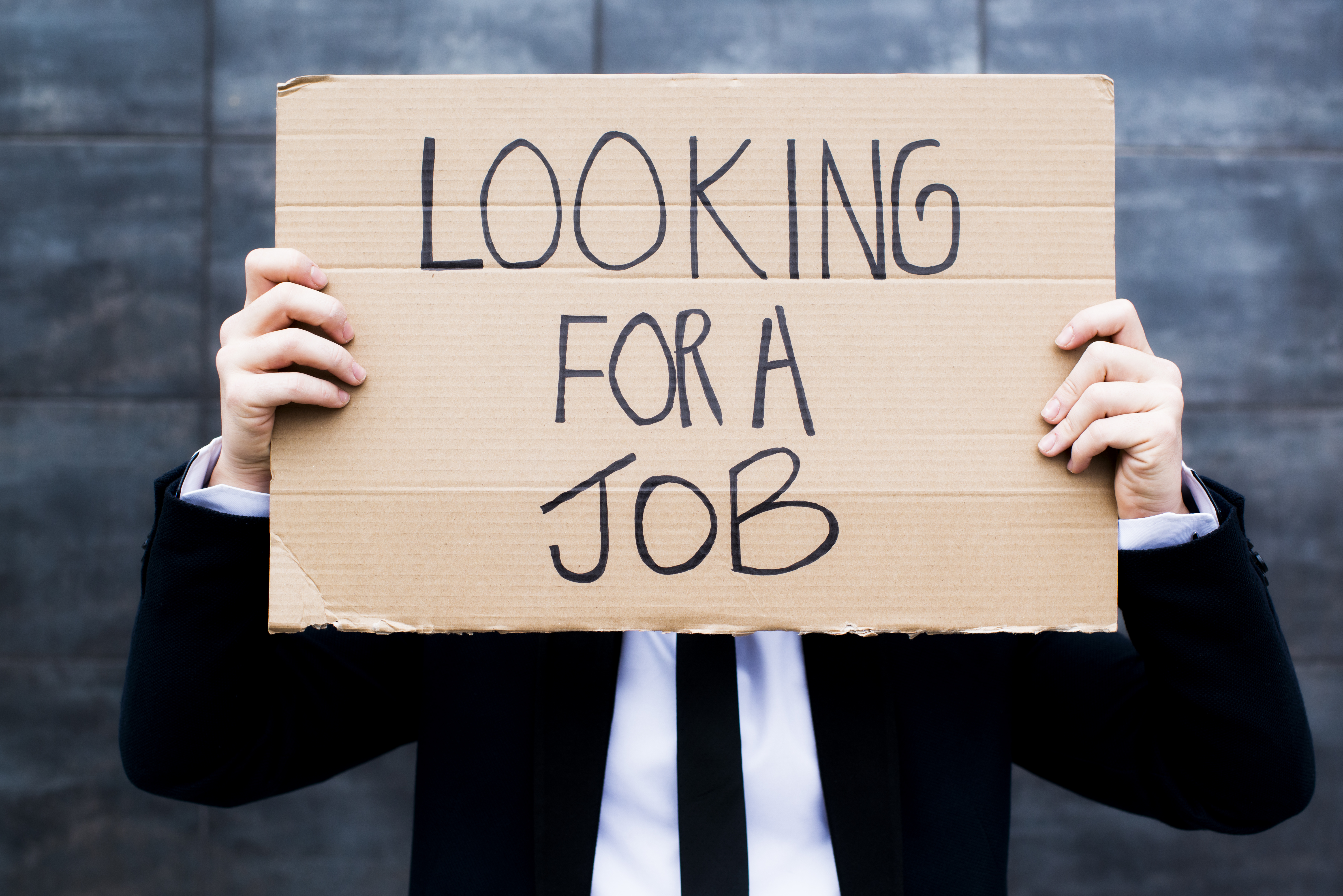 Before applying for your dream job, chances are you’ll update your resume and brush up on your interview skills. While checking your credit score for employment may not cross your mind, research now shows it probably should.

In theory, checking someone’s credit report makes sense. A job applicant’s credit report is a useful tool for evaluating whether someone is responsible, organized, and trustworthy. However, there is mounting evidence that pre-employment credit checks result in qualified employees, especially people of color, being turned away from jobs.

So could you be denied employment due to bad credit? Here’s what you need to know…

When is a credit check required with a job application?

First, know that potential employers cannot check your credit without your knowledge. Under the Fair Credit Reporting Act, employers need written permission to obtain a credit report. Typically, the employer will ask you to sign a form consenting to a credit check during or after meeting you for an interview. You have the right to refuse, but your objection will likely result in being denied the job.

Also, credit checks aren’t required for all jobs. Employers typically require a credit report for employment when the position involves handling money, having access to sensitive information, or security clearance.

But in states where access to credit reports isn’t limited, you might be surprised at the kinds of jobs that require credit checks. In fact, in some states, it’s not just the high-security jobs requiring credit checks. No, some employers require credit checks for everything from maintenance work to serving frozen yogurt, according to progressive policy group DEMOS.

What’s in an employment credit check?

When employers pull your credit, they don’t see your credit score. Instead, they receive a modified version of your credit report. That report includes much of the same information about loans, credit cards and collections listed in your standard credit report. It omits account numbers, your birth year and references to your spouse.

That alone is enough to put African American candidates at a disadvantage because, statistically speaking, people of color are more likely to have bad credit and unequal access to traditional credit products.

According to a report from the Center for American Progress, a long history of discrimination (in employment and in other areas) has left people of color with less access to stable jobs and good wages. Fewer jobs mean less opportunity for personal savings to see them through financial setbacks such as job loss. As a consequence, they are more likely to fall behind on their bills and go into debt.

By law, a potential employer must treat all candidates the same, regardless of race. However, a study published in by researchers at the University of Wisconsin-Madison and Harvard University found that employers tend to evaluate credit reports in a way that *“opens the door to bias according to applicant characteristics, such as race and sex.” * 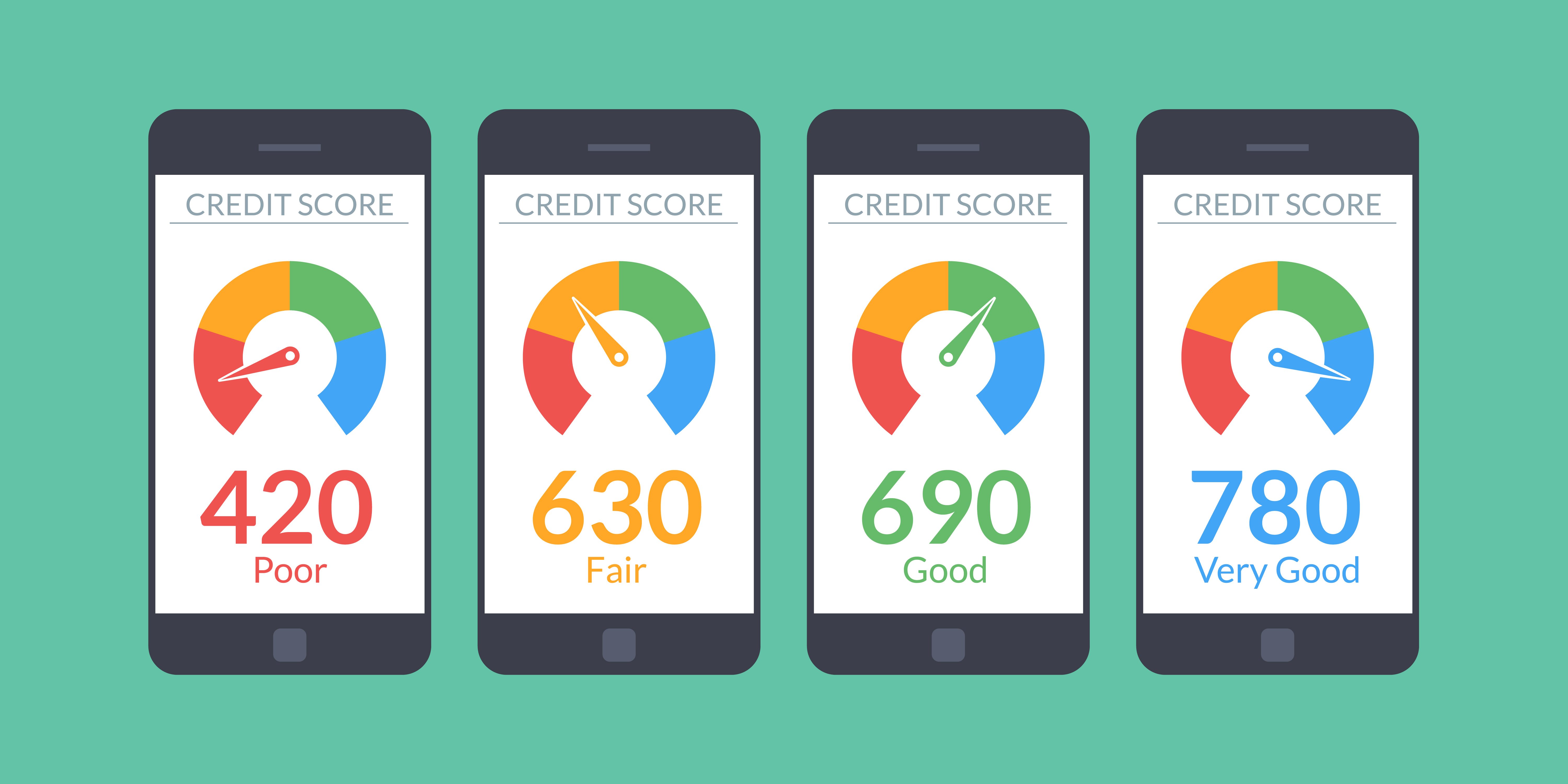 Is credit a good predictor of employee behavior?

The real question is, is poor credit an accurate measure of how well a job applicant will perform at work?

“Things sometimes happen in a person’s life that they have no control over. For example, major illness and collections from medical bills. That doesn’t reflect on how well they’ll perform as an employee,” Smith-Valentine says.

Data from DEMOS backs that up. According to the report mentioned above, poor credit is often the result of job loss and a lack of health coverage.

*“It makes little sense to say that someone is not a good candidate for a job because they are still coping with the expense of a costly family medical emergency several years ago. Yet this may be exactly the type of situation that a blemished credit history indicates,” *the report says.

In short, using pre-employment credit checks contributes to the cycle of poverty: unemployed workers with poor credit have difficulty finding a job, causing them to go longer without a steady stream of income. This makes it more difficult to pay debts, negatively impacting their credit.

For these reasons, eleven states have passed laws limiting the use of credit reports for employment purposes:

However, in some cases, these laws have unintended consequences.

One Harvard study found that when employers are prohibited from looking into a job candidate’s credit history, they tend to put more weight on other factors that can lead to discrimination in hiring decisions. For example, they might begin requiring all candidates to have a bachelor’s degree – another resource that fewer African Americans have compared to white job candidates.

Despite these limitations, Smith-Valentine sees these bans as a move in the right direction.

“Once enough states ban them, national companies will scrap pre-employment credit checks altogether – it just becomes too cumbersome to navigate the laws from state to state when you’re hiring people nationwide.”

How to avoid being denied employment due to bad credit

How can you help level the playing field? Here are three things to consider:

If you notice any errors on your report, take steps to get them fixed. Follow the credit rating agencies instructions to dispute the errors, contact any lenders needed to correct issues, and monitor your report regularly for identity theft.

2 - Work on improving your credit

Next, work on improving your credit score. This takes time, but the key is taking measures that will have the greatest impact.

“What most folks don’t realize is if you are behind on your credit card payments, it’s better to focus on getting current on that open credit card. Being current on your open accounts will do more for you than paying off an account from four or five years ago that has gone to collections,” she says.

You can also build credit with a credit builder loan. While it might seem counterintuitive to improve your credit by borrowing money, a credit builder account is a combination loan and savings program.

On opening a credit builder loan, loan proceeds are placed into a secured Certificate of Deposit account. You make payments as you would on any installment loan, and when the loan is paid off, you receive the principal back, plus any interest earned on the account.

Sure, you pay interest fees like you would with any loan, but you get the added benefit of increasing your savings while building credit, which can improve your ability to weather financial hardships later on.

If you apply for a job that requires a credit check and are worried about negative information on your credit report, be upfront with the employer.

“Depending on the position and your situation, if you have a good reason for the bad credit, such as a major illness, let the employer know before they perform the credit check. If you don’t say something up front, you won’t get a chance to explain it later – they will just rule you out,” Smith-Valentine says.

Don’t let employment credit checks create a catch-22 for you, leaving you unable to secure a job because of poor credit and unable to improve your credit because you cannot find work.

You may be able to get a job despite bad credit, but good credit will make things easier. So start building a solid credit history that makes you more competitive for high-quality (and highly paid) employment.

Janet Berry-Johnson is a Certified Public Accountant and personal finance writer. Her work has appeared in numerous publications, including CreditKarma and Forbes.

Written on February 21, 2019
Self is a venture-backed startup that helps people build credit and savings. Comments? Questions? Send us a note at hello@self.inc.
Disclaimer: Self is not providing financial advice. The content presented does not reflect the view of the Issuing Banks and is presented for general education and informational purposes only. Please consult with a qualified professional for financial advice.
Related: