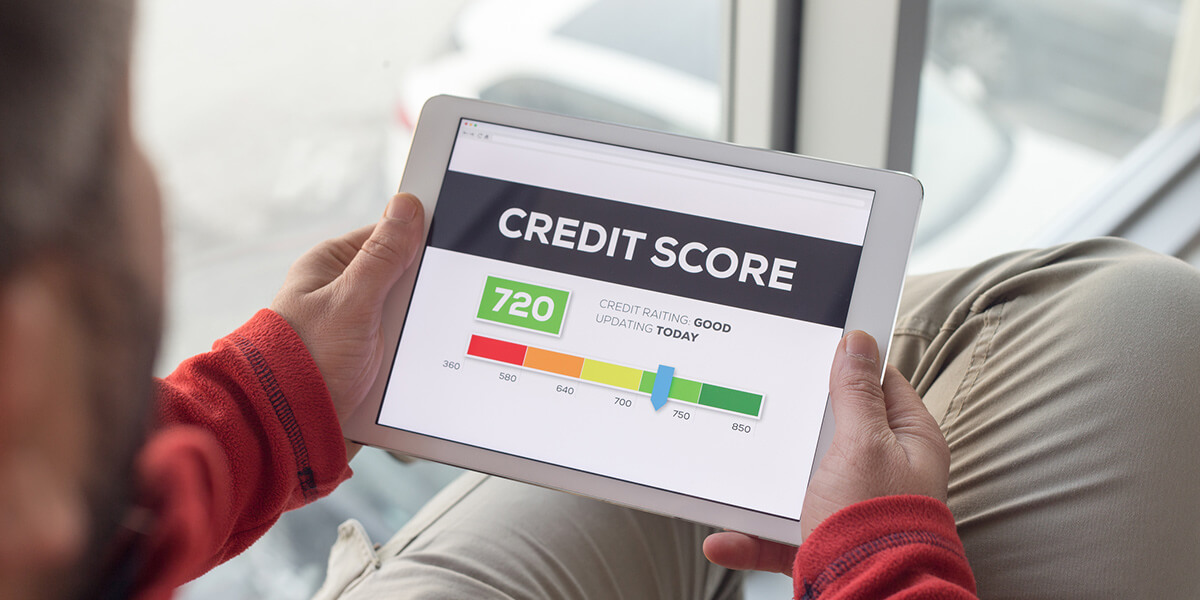 More than 180 million Americans own at least one credit card and the average American has 3.4 credit cards to their name. However, of the majority of Americans that own a credit card, nearly half have reported being in debt. Why?

Your credit score is an important part of your adult life and the key to understanding your finances. Those three numbers follow you forever and do a lot more than determining what kind of loan and insurance premium you can get. Simply put, your credit score has the ability to affect your everyday life. And, whether that influence is positive or negative is completely up to you.

Do you know your credit score? If you answered no, you are in the majority of Americans. In fact, many Americans don’t even know what a “good” credit score technically is.

In an online survey, we asked 1,000 Americans, ages 18-65+, if they knew the minimum FICO range that is considered a good credit score (670-739) and what factors played into their desire to have a good credit score. Here are the results:

Most credit scores range from 300-850. The higher your credit score, the better your credit. But why is having a high credit score so important? Good credit means better options for housing, credit cards and so much more. However, many don’t know how harmful bad credit can be. For example, having bad credit can negatively impact the APR on your car loan. A $20,000 car loan could cost $3,000 more over the life of the loan if you have a bad credit score.

According to Ethan Dornhelm, principal scientist at FICO, about 40 million U.S. consumers have credit scores below 600. A “good” credit score is generally agreed to be in the 670-739 range. This range depends on who the creditor is and what you’re being approved for, but generally anything above 739 is considered “excellent,” whereas anything below 670 is considered average or bad.

According to our survey, the majority of Americans don’t know what a “good” credit score even is. 38% didn’t even try to guess what the correct range was — selecting “I don’t know.” Another 36% attempted to select a good credit score range, but selected the wrong one, either guessing too high or too low.

Respondents ages 55-64 are 13% more likely to know what a good credit score is compared to respondents aged 18-24. A major reason for this is this age group has already made major life decisions, like buying a car or home, so they’ve examined their credit score.

We also asked Americans what their biggest motivator for having a credit score was. The results? Many don't even care about having a good credit score.

Of the 1,000 respondents to our survey, 1 in 3 said they could care less about their credit score, while 29% said they were motivated by low-interest rates on credit cards and loans and another 29% said they wanted a good credit score for approval of large purchases such as a home.

Based on the findings in the first section, it makes sense that a large portion of the population doesn’t care about their credit score. If a majority don’t know what a “good” credit score even is, they probably don’t care about it either.

Women are more motivated than men to improve their credit score

While a large minority of both genders didn’t about their credit rating at all, women were more slightly more motivated to have a good credit score than men. Their primary motivations were approval for large purchases like a home or car, closely followed by lower interest rates on credit cards.

Based on these findings, we can conclude that there is a lot of misunderstanding around credit scores — what they mean, the effect they can have and what a good credit score even is. Most Americans are unaware of the minimum range FICO score and do not even care what their own credit score is. Now is the time to start thinking ahead. Do not wait until you are ready to apply for that car loan or mortgage as it can often take a few months for some bureaus to incorporate change in behavior.

Those who are wary of their credit score and educated in how it works are offered more options. However, there is a massive knowledge gap that exists in terms of what a good credit score even is. Our society is missing the mark when it comes to credit scores, and it is something that needs to be fixed.

Jeff Smith is VP of Marketing at Self.

Written on October 17, 2018
Self is a venture-backed startup that helps people build credit and savings. Comments? Questions? Send us a note at hello@self.inc.
Disclaimer: Self is not providing financial advice. The content presented does not reflect the view of the Issuing Banks and is presented for general education and informational purposes only. Please consult with a qualified professional for financial advice.
Related: