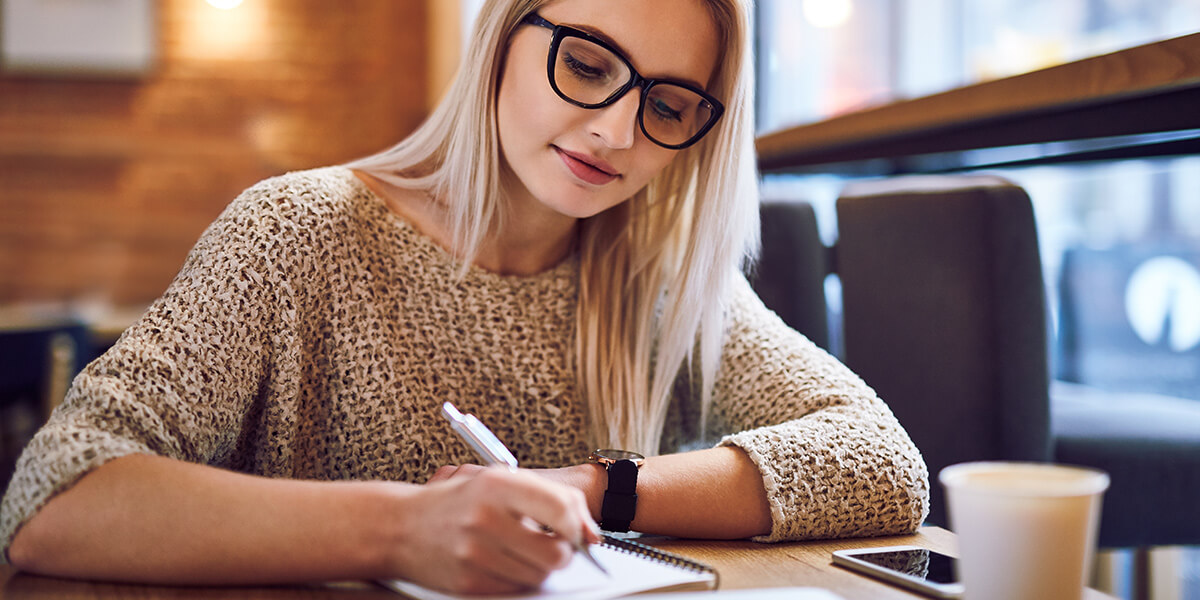 With the arrival of each new year brings the prospect of a fresh start. For many Americans, this opportunity for a blank slate inspires a lengthy list of hopeful propositions we so determinedly call New Year’s resolutions. But how many of us actually keep these lofty promises? According to research from the University of Scranton, only 8%.

When it comes to goal-setting for the new year, many people turn to look at their finances. If you’re striving to get your finances in order, planning is crucial. Setting up clear goals can help you achieve savings goals faster, pay down debt sooner, and even improve your credit.

43% of Americans Have No Financial Goals for the New Year

Our survey showed that Americans feel anxious about finances, but we wondered how many people were actively working to improve their situations. We found that one in four respondents said they don’t have any financial New Year’s resolutions, leading to a cycle of anxiety followed by apathy. Here’s how Americans prioritized (or ignored) their financial goals:

21% chose “saving more” as their top priority, making it the most popular resolution. Other options included spending less, improving credit score, paying down debt, and increasing monthly income. This is consistent with a survey from last year that deemed saving as America’s number one New Year’s resolution. Here are the top financial resolutions of each age group:

Younger millennials’ top goal was to spend less, which could be due to their liberal spending on comforts and conveniences compared to their older generations. Middle-aged Americans seemed to be more concerned with paying off debt, which makes sense given that average debt in America peaks at age 45–54. For those 55 and older, saving was the number one priority — likely because the biggest financial fear for 22% of Americans is not being able to retire, topping other fears like living in debt or being unemployed.

Our survey also revealed that out of all regions, the Northeast was the most financially apathetic, with a whopping 50% of respondents not having any financial goals. This is surprising given the increasingly high cost of living — seven out of ten of the most expensive states to live in are in the Northeast. Despite this, residents seem to not be bothered.

Four out of ten respondents said they felt “somewhat unsure” or “very unsure” about their financial health in the new year, an increase from the 30% who felt anxious about their finances last year according to one survey. We found that financial uncertainty was highest among Gen Z and millennials (ages 18–34) and steadily decreased with age.

Interestingly, the Midwest had significantly more respondents say they felt unsure about their finances than any other region — 48% compared to just 39% in all other regions. This could be supported by the fact that manufacturing employment in the midwest has been declining as machines replace manpower.

Through our poll, we learned that almost half of Americans feel like they may not be financially healthy, and yet an equal percentage isn’t doing anything to improve their standing. And while our survey showed that Americans aren’t the best with setting financial resolutions, we’re notoriously worse at keeping them.

This year, try focusing on turning your resolutions into healthy habits. Sticking to your goals will help you get more money in the bank, pay off debt faster, and build a better credit score.

Jeff Smith is VP of Marketing at Self.

Written on December 26, 2018
Self is a venture-backed startup that helps people build credit and savings. Comments? Questions? Send us a note at hello@self.inc.
Disclaimer: Self is not providing financial advice. The content presented does not reflect the view of the Issuing Banks and is presented for general education and informational purposes only. Please consult with a qualified professional for financial advice.
Related: