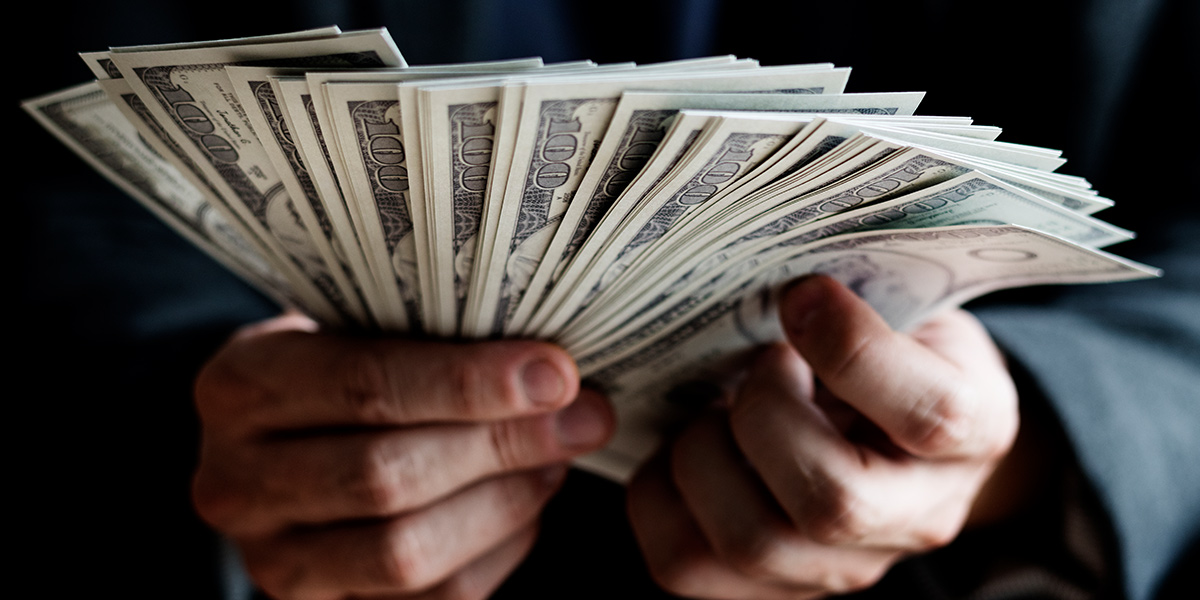 Citizens around the globe are facing a myriad of complex challenges that feel almost impossible to solve. Problems like rising real estate costs, the extraordinarily high cost of healthcare, and rapidly increasing credit card debt feel inescapable due to both the critical thinking and the collective capital needed to solve these challenges.

At the same time, the very richest in our society continue to accumulate wealth at record pace — for reference, Warren Buffett makes roughly $37 million a day. It’s not always possible to throw money at the world’s problems, but in cases like rising debt and a low minimum wage raising capital is actually the necessary solution.

While the average citizen simply doesn’t have the capital to tackle large-scale issues like student loan debt and poverty, we wanted to test whether the world’s richest have the funds at their disposal to minimize or even completely solve these problems.

Using key metrics like the average billionaire’s net worth ($4.1 billion) and the total number of billionaires globally (2,208 people) we crunched the numbers to see whether billionaires could use their funds to solve some of our biggest problems.

Check out the infographic below to see if billionaires have the resources to end our biggest challenges:

When looking at the numbers, it became clear that there are additional benefits to be realized when these issues are eliminated. By reducing student loan debt, millions of Americans would have access to additional capital to put toward homes and cars, building better credit or to start saving for putting their own children through college someday.

A study found that if the minimum wage were raised to $15, it would likely lead to increased earnings, greater productivity, and less turnover for businesses, in addition to the extra funds workers would have available to put into the economy.

Jeff Smith is the VP of Marketing for Self.

Written on August 24, 2018
Self is a venture-backed startup that helps people build credit and savings. Comments? Questions? Send us a note at hello@self.inc.
Disclaimer: Self is not providing financial advice. The content presented does not reflect the view of the Issuing Banks and is presented for general education and informational purposes only. Please consult with a qualified professional for financial advice.
Related: