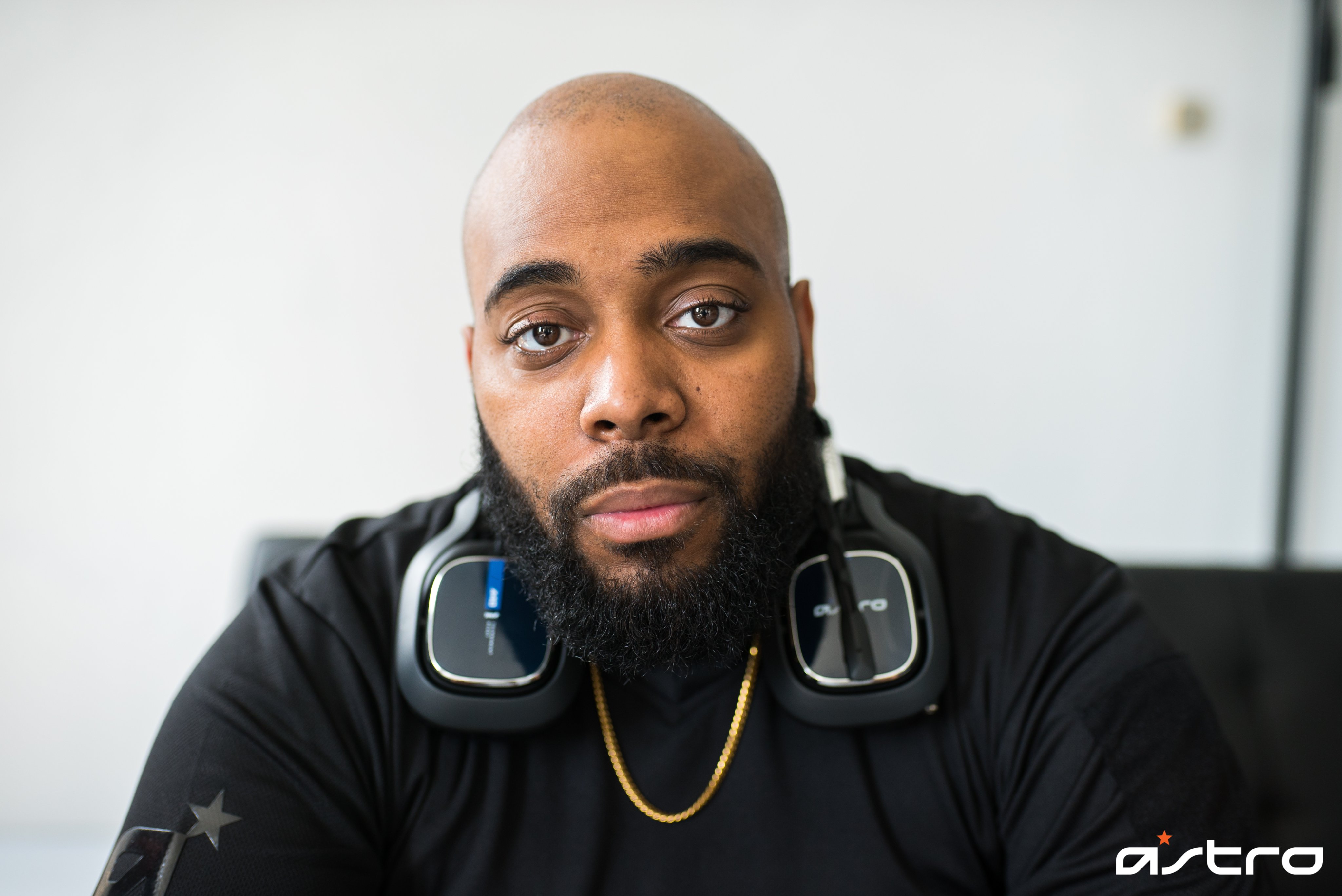 He’s also a man working on his credit.

Because his dream is to buy a home for his family.

“Basically, I was told that I didn’t have enough credit,” David says.

“Financially-speaking, I’m well off, but credit wise, it was completely different from your personal checking account. Your savings has nothing to do with your credit,” he continues.

He started trying to build credit his own way, using credit repair.

“Nobody ever tells you when you dispute accounts and when it basically wipes that credit history off the face of the earth.”

In other words, while disputing credit accounts helped him remove some negative items off his credit report, he was left with little credit history and a need to rebuild.

David then turned to Google to research his options, which is how he found Self.

“I was looking at everything,” he says. “Of course, we always tend to look at reviews, watch YouTube videos about it and get other people’s experience with it. And the only thing that basically caught me was that the guy said he did this. [Self] went and reported it to all three credit bureaus. Everything was accurate every single month. And that it actually worked for him.”

A lightbulb went on in David’s head. He realized:

While payments to Self are a loan, meaning it deducts interest and fees and reports to the credit bureaus, you can build a regular savings habit as you pay into this account each month.

David signed up for a Credit Builder Account on the $150 per month plan* (see Self's current pricing options).

At the end, the money inside unlocks and comes back to you (minus those interest and fees we talked about already).

So you can spend it, or save it, for yourself.

Learn more about how the Self Credit Builder Account works HERE.

A clear path to another credit-building tool

Partway through David’s credit-building journey with Self, the Self Visa® Credit Card was launched, a secured card that doesn’t do a hard credit pull as part of the application process.

David struggled with the negative impact of hard credit inquiries in the past.

If you shop for credit products, no one tells you “you rack up all these hard inquiries and if you don’t take that deal, that hard inquiry still stays with you for two years,” David says.

He decided to try the new card for himself.

“So you can do Self and you can have a credit card,” he says. “That’s two good pieces of credit reporting for your account each month. And you also don’t have any hard inquiries with anything that you’re doing here.”

So far, using a combination of Self’s Credit Builder Account, Self’s secured card and working to remove incorrect or outdated accounts from his credit report, David’s credit score increased from the low 600s to the 740s.

Helping you help your financial self

While building credit’s important, we all know how easy it can be to “break” if we don’t know what we’re doing. And that credit is just one piece of the overall puzzle of financial health. Which is why learning the positive financial habits needed to succeed financially and maintain your financial health over the long haul is so important.

“When I first signed up for Self and it was telling me it’s a CD account, that helped me say to myself, ‘Okay, what’s a CD account?’ So now not only did I have a CD account with Self, it actually allowed me to search out there for other banks that have CD accounts.”

Why does that matter?

“Instead of just doing Self, I was actually doing other CD accounts with other banks for my children, with actual bank accounts in their names. So [Self] definitely helped me out education-wise,” David says.

Helping others help themselves

For David, stopping after he’s “made it” on their own credit journey isn’t enough, he wants to pay it forward and help others too.

Like millions of other Americans, David’s friend also found himself “credit invisible,” meaning he had too little credit history to even generate a credit report or credit score. It’s a problem that impacts nearly 26 million others in the U.S., according to a report by the Consumer Financial Protection Bureau.

And getting access to the credit system, which Self can help with, is part of the battle. That’s something college student Destney also learned the hard way (read her story HERE).

“So I’m like, ‘let’s do this’,” David says. “Let’s set you up with a Self account and let’s see what happens.’ After three months, he was able to start getting on Experian and Equifax because he had something on his credit, then he signed up for the credit card.”

“I wish I would have known that Self existed a lot earlier than I actually realized it because the funny thing is with Self, I actually created an emergency fund for both my children,” David says. “A lot of people don't save and saving is hard because you say to yourself, ‘Oh, well I want to do this. And I want to do that’."

But when you turn your credit around and build your own wealth, you can help future generations build their wealth too, just like David’s doing for himself and his kids.

Lauren Bringle is an Accredited Financial Counselor® with Self Financial – a financial technology company with a mission to help people build credit and savings.

Written on July 21, 2020
Self is a venture-backed startup that helps people build credit and savings. Comments? Questions? Send us a note at hello@self.inc.
Disclaimer: Self is not providing financial advice. The content presented does not reflect the view of the Issuing Banks and is presented for general education and informational purposes only. Please consult with a qualified professional for financial advice.
Related: