Can You be Deported for Debt as an Immigrant? 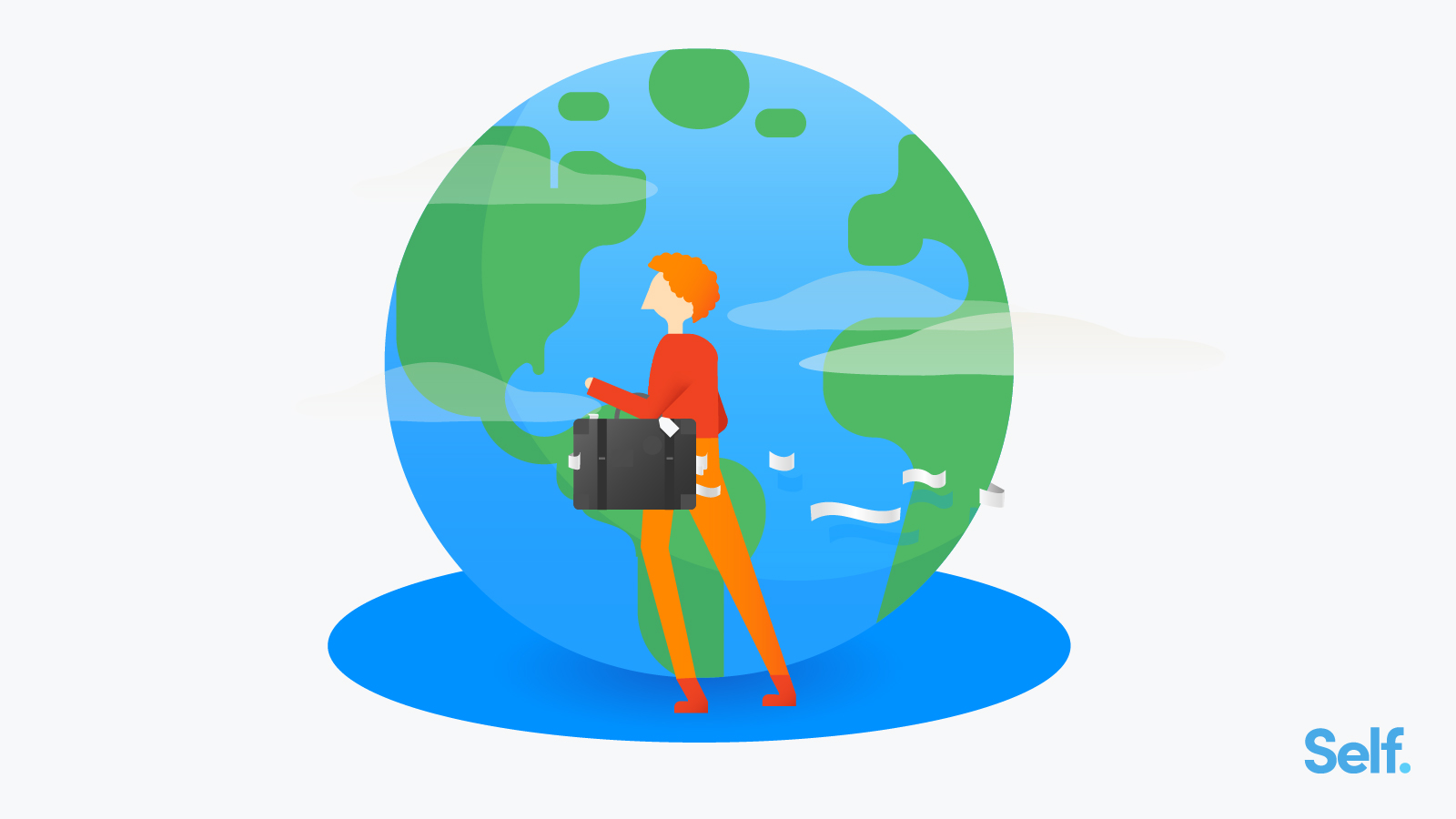 Short answer? No, you can’t get a deportation order for debt as an immigrant to the U.S. But debt could hurt you in other ways.

Here’s what you need to know about how debt can impact your new life in the States – and your immigration status.

Immigration rules around debt and credit have changed

High amounts of debt can be stressful for anyone, especially if you can’t afford to keep up with the payments. But immigrants have more to be concerned about than the average American citizen.

Those seeking a visa, green card, or citizenship may worry whether their unpaid debts could cause them to be deported.

In the past, the answer to this question was no. Bad debt didn’t lead to deportation proceedings unless there was some sort of fraud or criminal activity involved.

Yet new immigration rule changes make the subject a bit more complicated. Deportation still isn’t on the table where bad debt is concerned, but it could cause other problems.

Immigration agents can now consider your credit history and credit score when you apply for a different immigration status like permanent residence (otherwise known as a green card).

When you apply for an immigration status change, a high credit score might help you. Yet bad credit (which can happen if you have debt problems) could hurt your chances of approval.

How the federal government treats debt

Before we dive into how debt might indirectly affect your immigration application, let’s take a look at how the U.S. government treats debt.

Debt isn’t a criminal matter in this country, but a civil one. There’s no such thing as debtor’s prison in the United States.

“Even when legal action is taken on debt, it is a civil matter, not a criminal matter. Lenders can sue you to recoup the monies owed for debt, but deportation is not a consequence of unpaid debt.”

There are two exceptions to this rule:

Both of these get treated as criminal offenses and can create problems for immigrants and U.S. citizens alike.

In the past, debt and bankruptcy wouldn’t impact your ability to become a permanent resident or citizen. But recently immigration policies have changed.

In 2019, the Trump Administration passed a rule that lets an immigrant’s financial situation come into question when applying for immigration status changes like visas, green cards, or citizenship.

“The ruling allows the government to deny status changes to any immigrant liable to become a ‘public charge,’ or someone who relies on government benefits,” Tayne notes. Among other financial information, the rule lets the immigration department review an immigrants’ credit scores and credit history.”

Immigration can use credit data to assess an immigrant’s financial habits and predict if he or she is likely to become a public charge in the future — someone who depends on government assistance like Medicaid, food stamps, etc.

“Self-sufficiency is a core American value and has been part of immigration law for centuries...” Cuccinelli continued, “By requiring those seeking to come or stay in the United States to rely on their own resources, families and communities, we will encourage self-sufficiency, promote immigrant success and protect American taxpayers.”

The new rule is currently being appealed in the U.S. court system (the 2nd Circuit Court of Appeals). But in the meantime, the Supreme Court has ruled that the policy can be enforced (except in the state of Illinois).

Tayne points out that the newly enforced requirements, “may be difficult for immigrants to meet because they may not have had a lot of time to build a credit history and may have had trouble finding their financial footing when they first arrived.”

How to deal with debt collectors

Debt collectors can make life miserable for anyone with unpaid debt. But they can’t break the law — at least not without facing potential consequences.

In the case of undocumented immigrants, unscrupulous collectors may resort to threats and intimidation to try and collect their money. But such behavior is illegal.

Tayne points out that “Debt collectors are barred from making threats about actions that cannot legally be taken for unpaid debt.” This includes threats of jail time, deportation, physical harm, and more.

“If you have received these types of threats from debt collectors,” Tayne continues, “you can report them to the Federal Trade Commission or may even be able to file a legal claim against them.”

Learn what to do about debt collectors in this guide.

Can debt be inherited?

You may be happy to learn that, in general, you won’t have to worry about the debts of your family members. However, there is one notable exception that Tayne points out.

“If you are a cosigner on any of your parents’ debts,” Tayne says, “you will be on the hook for the debt if they leave the country or cannot pay.”

How to manage debt

In addition to potential immigration problems, not paying your debts can have other consequences. Unpaid debt can damage your credit rating, which can harm you in a few ways:

Your best bet is to avoid debt problems in the first place. This doesn’t mean you should never borrow money, but only borrow as much as you’re confident you can repay.

A well-structured budget, an emergency fund, and automatic payments are three tools that may help you keep your payments on time. If you’re paying high interest rates, debt consolidation may also be worth considering.

If your debt is already past-due, there’s still hope. You can work to resolve your debt problems and rebuild your credit.

After payment, you should also follow up to get documentation confirming you paid the balance in full.

Building or improving your credit can pay off

Beyond paying or settling your old debt, it’s also wise to work to establish good credit. If you’re new to the U.S. credit reporting and scoring system, this guide may help you learn how to improve your credit rating or build credit in the first place.

Good credit can benefit you in many ways, especially if you plan to apply for a change in your immigration status. To build a life in the United States — and hopefully one day buy a home or pay for college tuition — it’s essential to manage your credit and your debt wisely.

Michelle L. Black is a leading credit expert with over 17 years of experience in the credit industry. She’s an expert on credit reporting, credit scoring, identity theft, budgeting and debt eradication. See Michelle on Linkedin and Twitter.

Lauren Bringle is an Accredited Financial Counselor® and Content Marketing Manager with Self Financial – a financial technology company with a mission to help people build credit and savings. See Lauren on Linkedin and Twitter.

Written on April 14, 2020
Self is a venture-backed startup that helps people build credit and savings. Comments? Questions? Send us a note at hello@self.inc.
Disclaimer: Self is not providing financial advice. The content presented does not reflect the view of the Issuing Banks and is presented for general education and informational purposes only. Please consult with a qualified professional for financial advice.
Related: