[Black Wealth] What Millennials Can Teach Us About Economics, Homeownership, & Sharing

An unexpected silver lining in a dark and cloudy economy 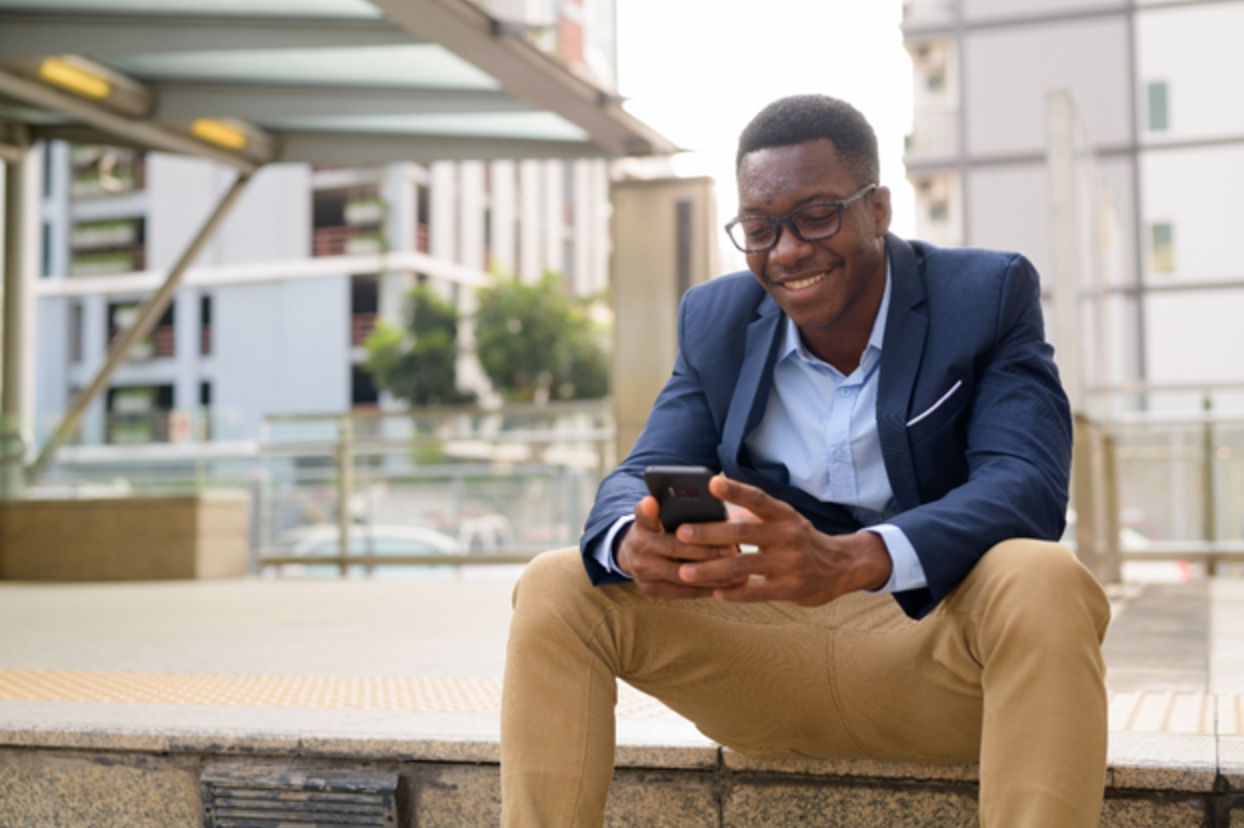 Over the course of my more than 20 years of experience as a financial journalist, I can honestly say that I find millennials – America’s youth born between 1981 and 1996 – now the largest generation 1, to be the most fascinating, and underestimated of any.

Case in point, this financially challenged group is leading the charge in the spike in homeownership over the last year that has come in the wake of the COVID-19 pandemic.

The National Association of REALTORS® finds that millennials made up the largest share of home buyers in 2020, with many leaving city rental properties and buying residences in the suburbs.2

The pandemic lockdown offered many the opportunity to cut spending in significant ways, save money, and reallocate those funds toward homeownership. Federal stimulus helped those efforts as well.

This is good news as many millennials have put off life events such as home buying over the past few years due to their unique economic challenges.3 It’s not surprising news, however, when you study the character and characteristics this generation has had to develop in order to unravel the financial mess they experienced when coming of age.

What is surprising on all fronts is the fact that Black millennials, born of a racial demographic that is economically challenged by almost every measure, are at the forefront of 2020’s home buying surge.

Prior to COVID-19, homeownership in the Black community was at its lowest level on record – 42.7%, according to U.S. Census data. Meanwhile, white homeownership was on the rise.

When you look at the disturbing history of systemic barriers to homeownership for the Black community,4 it’s easy to see that economic equality and a narrowing of the persistent wealth gap between Blacks and whites in the U.S. will not resolve until the housing piece of the puzzle is solved. Researchers have gone as far as calling this housing gap the primary cause of the wealth gap in this country.5

This Black millennial-led surge in home buying over the last year, however, seems to be shifting those dynamics in a positive way, for now, according to U.S. Census data compiled by the Federal Reserve Bank of St. Louis.6

Homeownership also seems to be a priority when it comes to overall financial goals. A study by Self Financial and Wakefield Research found that one of the primary reasons Black Americans with credit setbacks want to improve this aspect of their financial life is so that they can buy a home.7

“The fact that Black home purchases are much higher now compared to before the pandemic is quite a surprise,” says Lawrence Yun, chief economist at The National Association of REALTORS®.

The economic circumstances in which millennials came of age could have sent any group sulking to the sidelines. The Great Recession devoured the job opportunities other generations have had. In addition, daily headlines about plummeting stock markets and sagging fortunes were the norm for this generation when they were young, resulting in an understandable nervousness about investing.

The “go to school, work hard, save your money and retire” model we have all been given simply did not add up for this generation. They responded by ushering in the Sharing Economy, which this Gen Xer always found to speak volumes about their character.

The challenge is even more daunting for Black millennials, who owe more in student loans and carry that debt longer. Nearly half of Black students graduate with student loan debt, and still owe an average $43,372 a dozen years after college, according to Columbia University.

In addition, millennials had to watch and care for sick and anxiety-ridden parents at an unprecedented level,8 giving them an unusual and seldom-discussed eldercare burden at a very young age.9

Shaking Off A Shaky Start

All of this in the face of a bit of a hostile social atmosphere, often being stereotyped as entitled and lazy, particularly by the “OK, Boomer” aka “Me” Generation.10

(With a mere 65 million members, we Gen Xers get a pass for being too small to have much of a voice in the “Who is the Greatest Generation?” debate.)

“The economy you were born into is so important to your economic success,” says Art Hogan, Managing Director and Chief Market Strategist at National Securities Corporation.,

“They adjusted to a bad situation in a very creative way without much complaint, creating the Gig-Sharing Economy which has transformed the world. Unfortunately for them, every generation criticizes those before,” he adds.

Ushering In A New World

A few years ago, I overheard my son and some of his tween friends discussing how Mother Nature was going to fix racism because she is “turning everybody the same color.” In addition to my envy of the unfiltered and optimistic lens through which young people get to view the world, I was also struck by the element of truth in their conversation.

The millennial generation is the most diverse in U.S. history. According to a Brookings Institute Report, minorities collectively make up more than half of the millennial populations in 10 states, including Texas, Arizona, Florida, Georgia and New Jersey.11

Brookings Fellow Andre Perry adds that their diverse make-up has trickled down to diverse perspectives, prompting white millennials to buy real estate in areas that other groups shunned.

“One of the silver linings that we're seeing and in this landscape is that millennials are realizing a spike in homeownership. They are moving out of their downtown apartments and purchasing homes, a lot of times in Black neighborhoods where the home prices are lower,” says Perry. “They're going into Black neighborhoods or inner ring or outer ring suburbs to purchase homes. And you're seeing a small resurgence in that regard. I'm encouraged by that.”

Encouraging signs ushering in encouraging trends that indicate millennials, whose lives have been marked by economic obstacles, are not only adapting creatively, but may also be leading all of us to a more level economic playing field.

Stacey Tisdale is the CEO of Mind Money Media and a long time financial journalist and financial behavior expert.

Written on March 11, 2021
Self is a venture-backed startup that helps people build credit and savings. Comments? Questions? Send us a note at hello@self.inc.
Disclaimer: Self is not providing financial advice. The content presented does not reflect the view of the Issuing Banks and is presented for general education and informational purposes only. Please consult with a qualified professional for financial advice.
Related: