Could the Government Shutdown Shut Down your Credit Score? 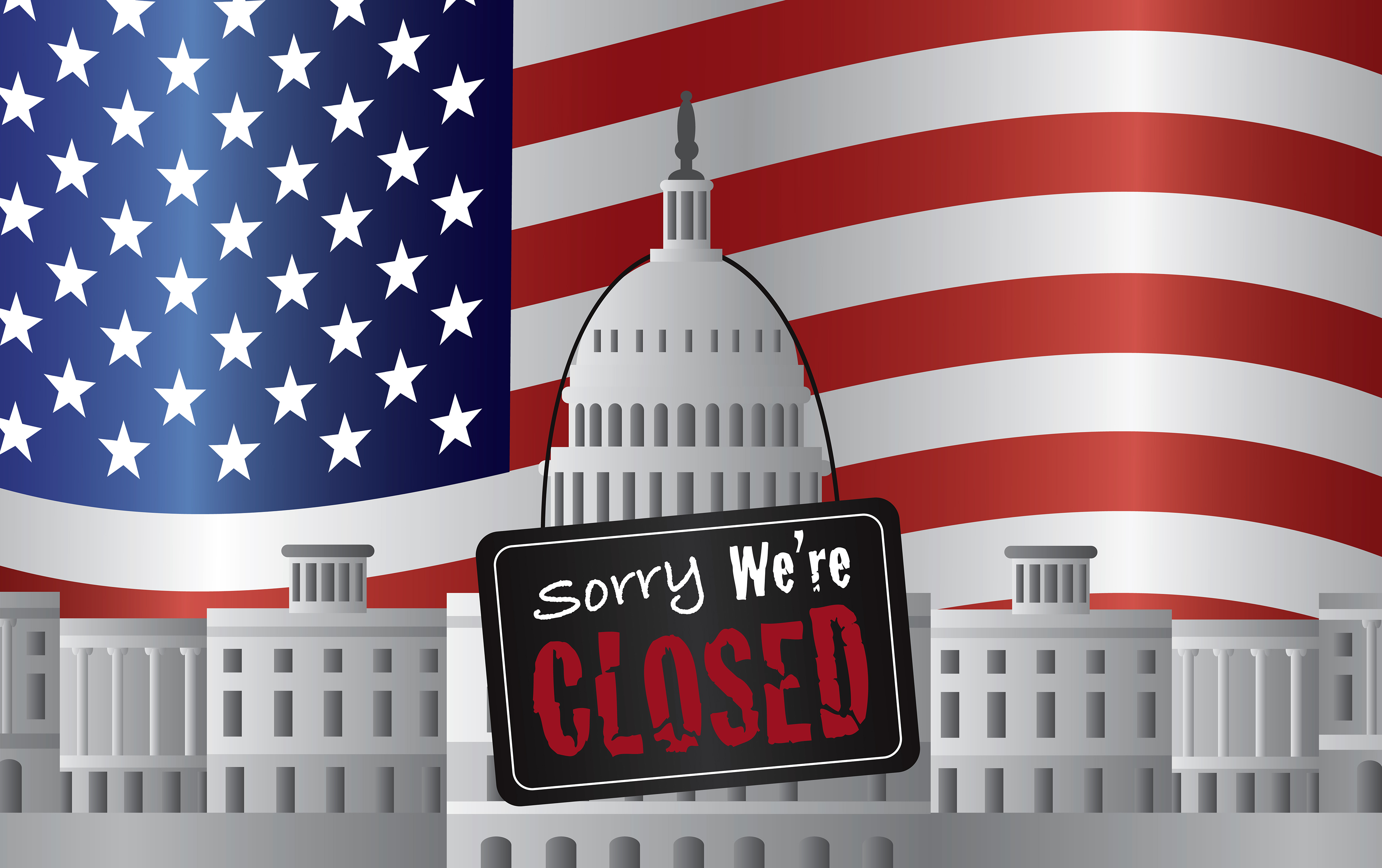 The short answer is, if you’re a government employee who’s not being paid and you live paycheck to paycheck, then yes, the government shutdown could impact your credit score.

__Some key elements to maintaining a good credit score include: __

Another real risk for people who don't have savings is they turn to their credit card for everyday necessities. Using too much of your available credit can lower your credit score also. Combine using too much credit with late payments and your credit score gets hurt even more, even before adding in late fees and increased interest.

You can see how these critical elements could be impacted by the results of a government shutdown, leaving over 420,000 employees working without pay. And about 380,000 on unpaid leave.

When people can’t pay their bills, or in some cases, even afford food as the shutdown continues, and overdraft fees keep hitting their bank accounts, though, the impact to their credit score is often the last thing on their minds.

It’s the impact on their survival most employees are worried about.

The impact of the shutdown on employees

Even before the government shutdown, many American employees were struggling to make ends meet, much less shore up their savings or credit histories against unexpected crises.

With the average median monthly mortgage payment for U.S. homeowners sitting at $1,030, according to the American Housing Survey from the U.S. Census Bureau, that means most Americans can’t even afford to miss one paycheck – two weeks’ worth of payments – much less two months’ worth of paychecks.

With employees struggling just to pay for their housing, many are leaning on credit cards to make up the difference, which can lead to a dangerous downward spiral for both their financial well-being and credit scores. Especially if they’re not able to pay more than the minimum balance (or in some cases, even pay the minimum balance) for months at a time.

However, as the government shutdown drags on, no paychecks are arriving to replenish employees’ savings or help pay down their maxed-out credit cards.

Contractors could take the hardest hit

While furloughed employees and the government employees continuing to work without pay should receive back pay for their time, the nearly 4.1 million contractors also affected by the shutdown will not be compensated, CNBC reports.

How contract employees will recover from the shutdown remains to be seen.

Sunny Blaylock, a government contractor impacted by the shutdown, received a notice on January 6th from her company that she was no longer employed. The company could no longer afford to pay contractor benefits without having hours to bill.

“I love my country. My husband and I love serving the United States, but we will be unable to keep doing it without a paycheck. I understand the importance of the ongoing debates about the government’s budget priorities and how (or whether) to pay for them. But holding the pay of federal employees and contractors hostage is not a helpful way to conduct the business of our government,” she writes.

Albert Vieira, a Border Protection Officer with the Department of Homeland Security, filed a lawsuit against the Trump Administration recently for violating the Fair Labor Standards Act (FLSA). According to the lawsuit, Vieira is making two key allegations:

While suing the federal government might sound a little odd, Vieira’s case is not without precedent, according to the Washington Post.

When the government shut down in 2013, a Washington-based law firm sued them over funding for Obamacare. Attorneys on the case argued that failing to pay federal workers on their scheduled paydays violated the Fair Labor Standards Act.

The prosecutors won, with the court ruling that the FLSA requires on-time payment of any minimum or overtime wages earned by employees falling within its coverage. Yet about 25,000 employees are still waiting to receive those damages. 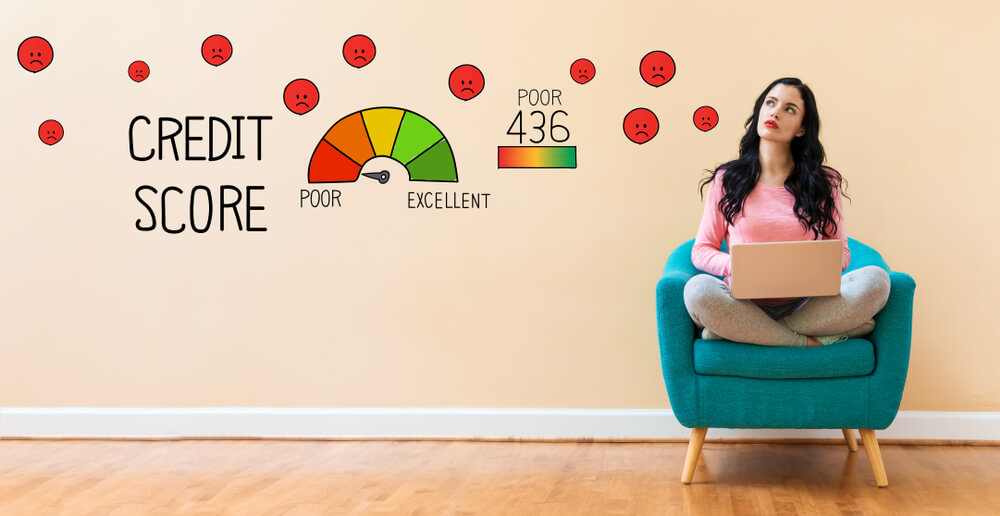 The truth is, in terms of short term impact, the government shutdown could be damaging to employees’ credit scores.

If you find yourself in this or a similar situation, there are a few things you can do to help alleviate the damage:

First, you may benefit from reviewing your expenses to pause or cut things that aren't necessary until you regain income stability. Video streaming subscriptions and other subscriptions are often the first items to review and consider cutting. Basically, you want to avoid letting things keep hitting your credit card while you aren't able to pay for them, digging a deeper debt hole.

Next, people who find themselves unable to make full payments should contact their lender to explain what’s happening and explore their options before getting to the late payment stage. Deferment or forbearance may be an option. Some lenders may be willing to modify the loan, letting you make lower payments temporarily or skip a payment or two, adding it to the end of the loan instead.

With government pay periods and futures of employment uncertain, the short term impact to credit scores could be damaging.

James Garvey is the co-founder and CEO of Self Financial, Inc.

Written on January 24, 2019
Self is a venture-backed startup that helps people build credit and savings. Comments? Questions? Send us a note at hello@self.inc.
Disclaimer: Self is not providing financial advice. The content presented does not reflect the view of the Issuing Banks and is presented for general education and informational purposes only. Please consult with a qualified professional for financial advice.
Related: