How Self Employee Karthic Built Credit as a New Immigrant 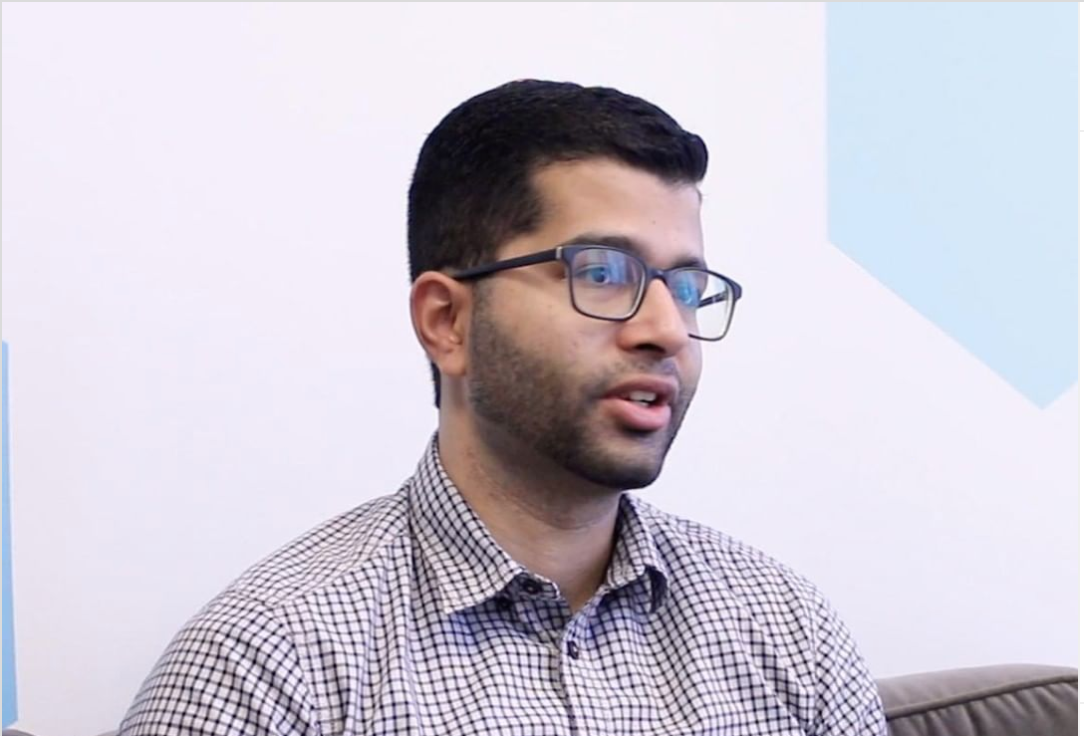 Karthic is an employee of Self Financial who used Self’s products to build his own credit. Individual results may vary.

Karthic H. hails from the southern Indian city of Chennai, where he lived for the first 20 years of his life.

Where he’s from, there is no credit system.

Like so many new Americans, Karthic first immigrated to the U.S. to finish up his education. While he grew up watching some American T.V., the idea of credit was foreign to him when he first arrived on these shores.

“I had heard about the United States’ credit system from an outsider perspective, but didn’t really know much about it,” he says.

He had little idea just how big a role credit could play in your financial life here. But not understanding how credit works isn’t just an immigrant-issue, many people who’ve lived here their whole lives don’t quite understand it either.

At first, Karthic believed the credit myths so many Americans fall prey to on a daily basis.

The biggest surprise, now that he knows more about how credit works?

“Paying your bills on time doesn’t necessarily mean the people taking your rent money are reporting to the bureaus...if they’re not, it doesn’t really affect your credit rating.”

While payment history is a major factor in your credit score, it only counts if those payments are reported to the credit bureaus.

There is a way to report your rental payments to the bureaus, but it’s not automatic. Learn about rent reporting in this guide.

Once he realized paying his bills wasn’t going to help, Karthic knew it was time to build credit in other ways.

Getting credit before Self

This was several years ago, so the Self Credit Builder Account didn’t even exist yet. Before Self, similar credit-building tools were practically unknown and only available in some smaller, local credit unions.

There was no way to just open an app on your phone and start building your credit like there is now.

So Karthic started asking around.

“I went to a bank I already had a relationship with. I asked if they had a credit card available to students. I got a credit card with a nominal credit limit to just use for monthly expenses, and I would pay it every single month,” he says.

Now though? He uses Self’s tools to keep building his credit.

From Self employee to Self customer

Karthic has been an employee at Self for over four years – almost since the day Self was founded. He’s used Self’s tools to build his credit almost as long.

“I have had 4 Credit Builder Accounts with Self. I got access to the secured card fairly early and I’ve been using it since,” he says.

About his experience as a Self customer, he says:

“It’s been great! It’s really easy to use and the team has been constantly adding new features to it. It just works!”

One major eye-opener for Karthic, when it comes to building credit? Understanding how credit utilization impacts your credit score.

Credit utilization, which is basically a fancy way of saying keep your spending low compared to your credit limit, is a major factor used to calculate your credit score.

It’s also a concept we work hard to help people understand when using their Self Visa® Credit Card.

“I have other credit cards as well, and I don’t think any of those credit card providers show you how much you’re utilizing on your credit limit. They don’t visually represent it to you,” Karthic says.

“In the Self app, there’s a bar that has different colors when you’re at a low credit utilization versus a high credit utilization. I certainly did not know before I joined, or started working at Self, that having a higher credit utilization impacts your credit score. And I’m glad we’re showing that proactively to our customers,” he says.

So what’s next for Karthic, credit-wise? Settling into his new home his credit helped him buy.

Watch Karthic tell his credit-building story in this short video:

Written on September 10, 2020
Self is a venture-backed startup that helps people build credit and savings. Comments? Questions? Send us a note at hello@self.inc.
Disclaimer: Self is not providing financial advice. The content presented does not reflect the view of the Issuing Banks and is presented for general education and informational purposes only. Please consult with a qualified professional for financial advice.
Related: