5 Things to Know About the Servicemembers Civil Relief Act (SCRA) 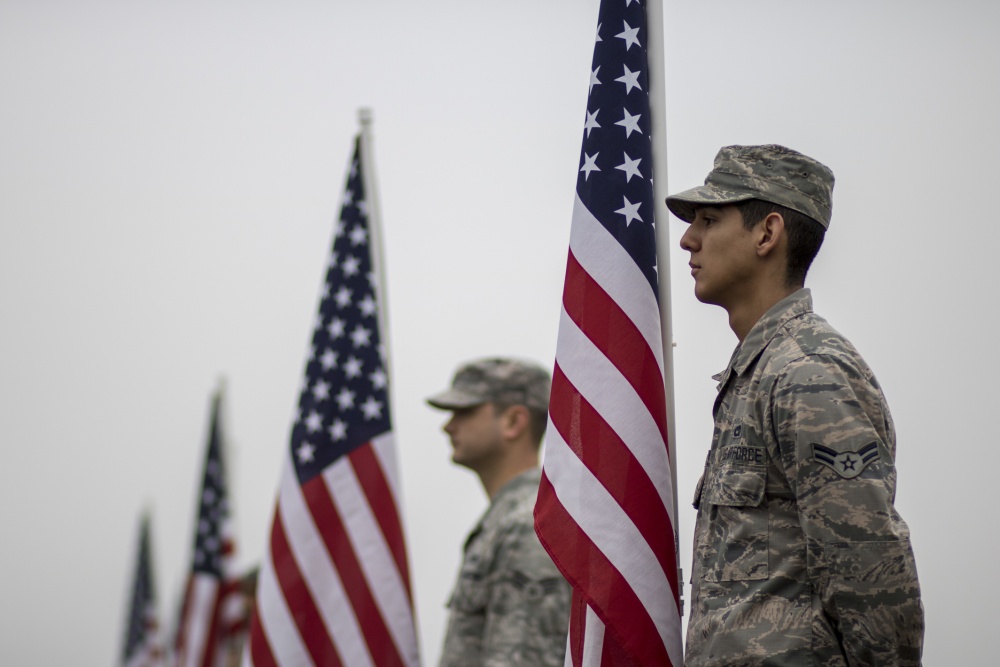 Here are 5 things to know to best use – and get the most benefits from SCRA protection.

The Servicemembers Civil Relief Act (SCRA) is a law that provides protection and benefits to active-duty military members. Benefits of this relief act include reducing, postponing and terminating some civilian obligations.

The SCRA was enacted in 2003 with the intent to reduce the legal and financial burdens of the Armed Forces, thus allowing them to focus on their military duties.

Many benefits and protections fall under the SCRA program. Here are the ones that receive the most questions or are the most frequently used about the SCRA benefit program:

The SCRA limits the amount of interest to 6% per year on debt incurred before military service. The law requires creditors to forgive interest higher than 6% for active duty military.

This reduced interest rate is available for:

To get the interest rate reduced, the Servicemember must provide the creditor with written notice and a copy of your military active-duty orders.

A creditor can avoid reducing the interest rate to 6% but only if a court determines the person's ability to pay the higher interest rate was not "materially affected" by military service.

Protection of Servicemembers against default judgements

Under this protection, when a Servicemember does not appear in court, the court may not enter a default judgment against the defendant until after it appoints an attorney to represent the Servicemember's interests.

A delay or stay of 90 days or more may be granted if the person is absent due to military service.

Under this protection, a person may terminate their apartment lease with 30-days notice upon entering the Armed Forces. It also applies to military personnel who receive Permanent Change of Station (PCS) orders. PCS orders are orders to move duty locations.

You may end your apartment lease in other cases too, such as getting deployment orders outside the continental U.S for 90 days or more.

If you purchased a home before military service, a lender cannot foreclose on the house unless they receive a court order. This protection applies to states that do not require a court order to foreclose on a home, also known as nonjudicial foreclosures.

Additional benefits and protections under the SCRA

To be eligible for SCRA benefits, you must currently serve on active duty. Eligibility extends to members of the National Guard and Reserve members serving on active-duty orders for 30 days or more.

The law applies to those serving in the Army, Air Force, Coast Guard, Marine Corps and Navy regardless of your duty location (even combat zones).

Many of the benefits and protections extend to dependents or family members of the Servicemember too.

Start and end of SCRA eligibility

Reserve and National Guard member's eligibility begins from the date they receive mobilization orders. Even if you haven't reported for duty or are in unpaid status, SCRA protections apply after you receive your orders.

The documentation required to apply or use your SCRA rights depends on the benefit or protection you're seeking. For example, many banks require you to fill out a form to request a reduction in your interest rate.

At a minimum, you will need a copy of your active-duty orders. Or a letter from your commanding officer showing your military service dates.

Additionally, the Department of Defense's Defense Manpower Data Center (DMDC) can be used to search and determine a person's military status.

The SCRA protects many in the military community, but the protections are not necessarily automatic. Most benefits and protections require some action on your part, such as requesting relief under the SCRA.

Before requesting relief in cases such as legal proceedings, insurance or taxes, consult legal assistance to determine what to submit.

In most cases, to receive an interest rate reduction under the SCRA for your credit cards and loans, you need to make the request and then send a copy of your military orders to the company.

Remember, the reduction only applies to debt incurred before the start of military service.

To terminate a residential or auto lease, a military member must give written notice and a copy of their military orders. Methods of terminating a lease can vary based on the company or business. It’s best to contact them to find out their procedures.

Aside from the real benefits the SCRA provides to active-duty military members, there are some myths to watch out for too. Here are just a few...

Relief under the SCRA isn't automatic. Some rights under the SCRA are conditional upon your obligation being "materially affected" by military service.

Before using the SCRA, seek legal assistance from your installation legal office on your situation and circumstances.

The SCRA extends to all dependents

The same goes for dependents as it does the Servicemembers. The benefits and protections of the SCRA are not automatic, it depends on the situation for the active military member. That's why it's best to talk to a legal professional that specializes in the SCRA.

You can't waive your SCRA rights

The SCRA applies to criminal cases

No, the law only applies to civil cases such as child custody and landlord-tenant cases, not criminal cases. The SCRA will not apply to a DUI, for example.

No, rights and responsibilities of civilian employers fall under Employment And Reemployment Rights Of Members Of The Uniformed Services (USERRA) not the SCRA.

The benefits and protections under the SCRA are extensive. Taking the time to understand them can help you find the best way to apply them to your situation, which will save you money as a service member. Consult with legal assistance to ensure you get the most benefit out of the law while in military service.

Lacey Langford is an Accredited Financial Counselor® and a candidate for CFP® certification with over ten years experience in financial counseling and coaching. She served four years in the U.S. Air Force and holds a B.S. in Business Administration with a concentration in finance. She also has an Executive Certificate in Financial Planning from Duke University.

Written on October 15, 2019
Self is a venture-backed startup that helps people build credit and savings. Comments? Questions? Send us a note at hello@self.inc.
Disclaimer: Self is not providing financial advice. The content presented does not reflect the view of the Issuing Banks and is presented for general education and informational purposes only. Please consult with a qualified professional for financial advice.
Related: